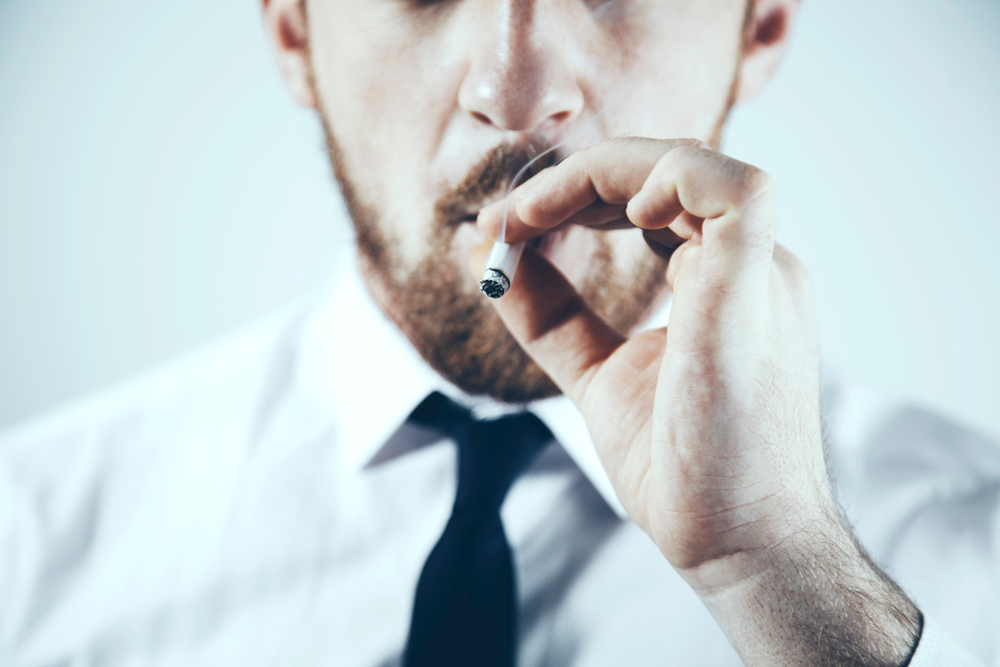 MINISTER for Finance Paschal Donohoe wasted no time in sticking the boot into ordinary decent people who just want to live their lives under a high threat of terminal lung cancer, by hiking the cost of a pack of 20 cigarettes by 50c.

The latest increase puts the price of a pack of cigarettes at €12.70, meaning a 20-a-day smoker will have to pay some €4,600 a year if they want mouth cancer, throat cancer, lung cancer, or serious heart disease.

Donohoe was criticised for going after the ‘old reliables’ during budget 2K19, with smokers arguing that just because they have a higher chance of burdening the health system with their need for treatments and care doesn’t mean that the government can sneakily weasel the cost of it out of their pockets by raising the price of the thing that will kill them.

“You never see them taxing kale, do you?” mused one smoker, buying up as many packets of smokes as he could afford before the cost goes up at midnight.

“It’s fucking ridiculous. Like, I’m a pretty heavy smoker, so I’m more than likely not going to see pension age. So not only are they taking money out of my pocket now, I’m not going to be costing them anything in 10 year’s time or so. It’s like they’re robbing me twice, is what it is”.

Smokers have been advised that by quitting smoking they would be able to dodge the price increase, as well as greatly increase their chances of living a long cancer-free lifestyle; however, this would greatly diminish their ability to look cool as fuck.