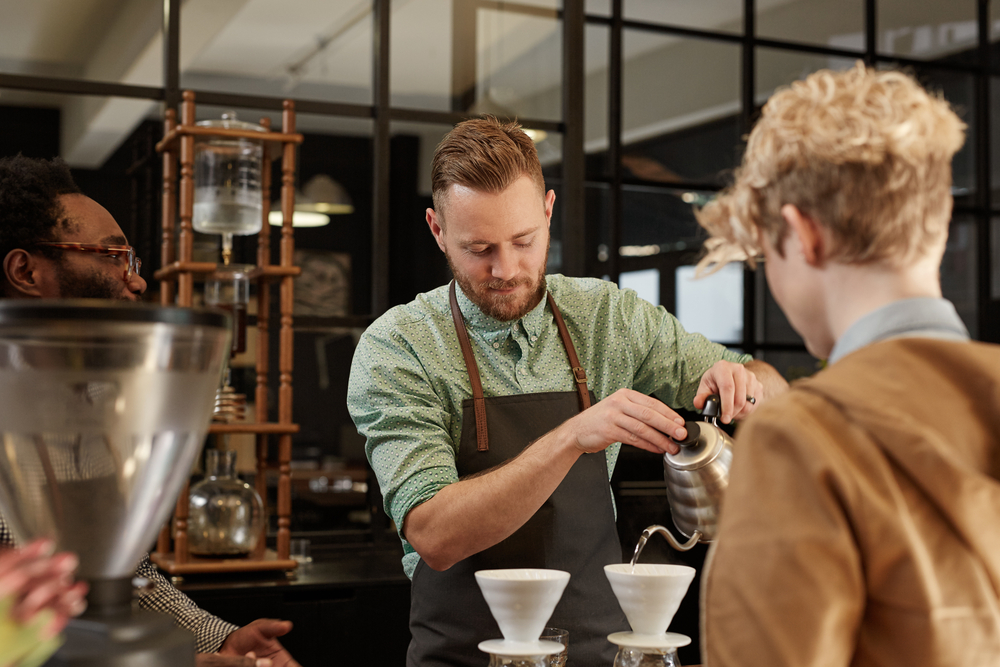 FOLLOWING in the footsteps of coffee, Irish tea blender Lyons have announced a four year tea making course in the hopes of eradicating poorly brewed cups of tea in Ireland, WWN can confirm.

The announcement comes just days after a study into tea making revealed that 67% of Irish men and women can’t make a decent cup of tea.

“The biggest request we get from customers is for tea making tips for people who are awful at making other people’s tea,” a spokesperson for Lyons said, “making a cup of tea is an artform in itself and this new Tea-rista course will hopefully curb the numbers of bad tea makers in Ireland, which is at an all-time high”.

The course will cover 500 different shades of tea with a ’Masters Degree in Tea Making’ being awarded to the successful students. ‘Tea aficionados’ will differ entirely from coffee baristas though, as the course will not require you to become a vinyl owning hipster with a dodgy beard who thinks they’re better than everyone else as is the case with coffee brewing courses.

“Four years may sound like a long time, but when you think about the number of years some people are alive and still can’t make a decent cup of tea, then the time is worth it,” added Lyons.

“A thesis on tea making is required to complete the masters in tea making course, so it’s a bit more technical than coffee making”. Those achieving a First class honours degree will be elevated to the rank of Tea Sommelier.

So far over 780,000 people have applied to the course for their friends and family members to take part in, however only 10,000 places are available.

“A fair chunk of those 780,000 applicants would have ‘tea delusions’, whereby they think they can make the perfect cup of tea, but thankfully with the course those ‘tea delusions’ can become a glorious reality,” Lyons concluded.