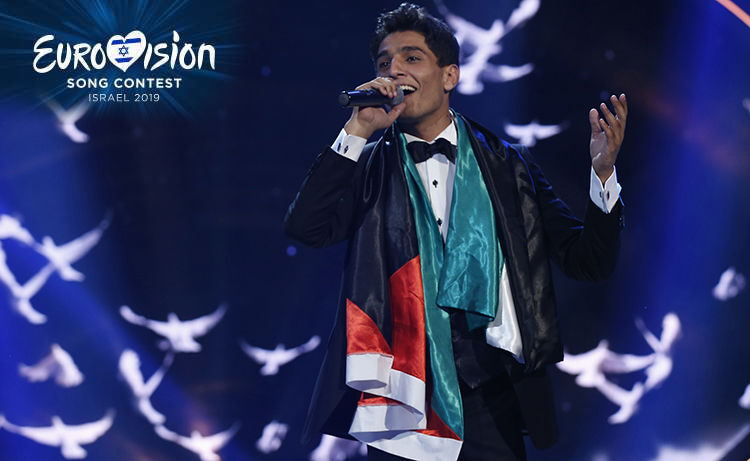 FOLLOWING in the footsteps of Australia and other non-European countries, Palestine has been granted permission to compete in next year’s competition by the European Broadcasting Union (EBU), WWN can confirm.

Just hours after Israel won on Saturday’s final, the contest’s governing body, the Reference Group, and the EBU’s Television Committee accepted the proposal which was brought up by dozens of fellow countries.

“For some reason we were bombarded with requests to invite Palestine to next year’s competition in Jerusalem,” explained Jon Ola Sand, Executive Supervisor of the contest, “so we immediately contacted the state officially to see if they would be interested, and surprisingly they jumped at the chance”.

“Reasons attributed to the decision include how close the Palestinian state is to next year’s venue, like, very close,” he added.

Normally, for a country to participate in the Eurovision Song Contest they must be recognised as a sovereign nation by the United Nations, however, allowances have been made on this occasion to allow Palestine to compete.

“It would be rude not to let them in considering they are a jump over a wall away,” a EBU spokesman explained, “let’s just hope no one steals their backstage table when the act is performing on stage – you know who I’m talking about”.

Currently the bookies favourite for next year’s competition is Slovenia, who will enter a puppy who can belch the alphabet.