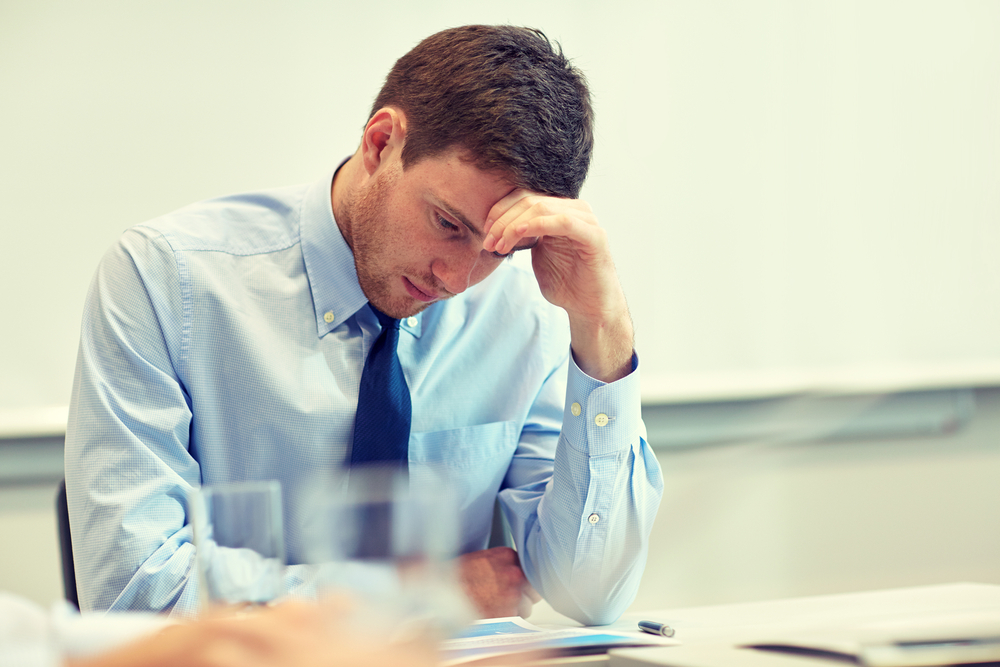 A LOCAL Waterford man has been left perplexed by his current state of listlessness, which sees him more despondent and sombre than usual after a weekend of hard drinking that probably isn’t connected to that feeling at all.

Cathal Browning (24), was barely able to drag himself out of bed this morning for work after he drank to excess on Thursday, Friday and Saturday and remains at a loss to explain his currently sheepish and delicate frame of mind.

“I didn’t get much sleep there Sunday night, that’s probably it,” reasoned the normally ebullient Browning, when an older coworker expressed surprise at the number of drinks Browning confessed to consuming over a 72 hour period, before suggesting Browning reduce his alcohol intake and maybe take up some healthy activities.

As Browning’s coworkers exchanged stories of their own weekends, the penny finally dropped with the young salesman as his sour thoughts, which left him an introverted shadow of the figure who started out on the weekend, finally had an explanation.

“Fuck, I’ve got it! I had a bit of junk food on Sunday. That stuff is lethal for your body no wonder they’re taxing the sugar now,” Browning said, after dismissing the unhelpful shock with which a coworker greeted tales of multiple nights of multiple shots of sambuca.

“Steady on, if the drink had anything to do with this then why are the lads in the WhatsApp group already planning next weekend’s sessions?” queried Browning mid trip to the office toilets for an unsanctioned break, where he just sat staring into space for 20 minutes.