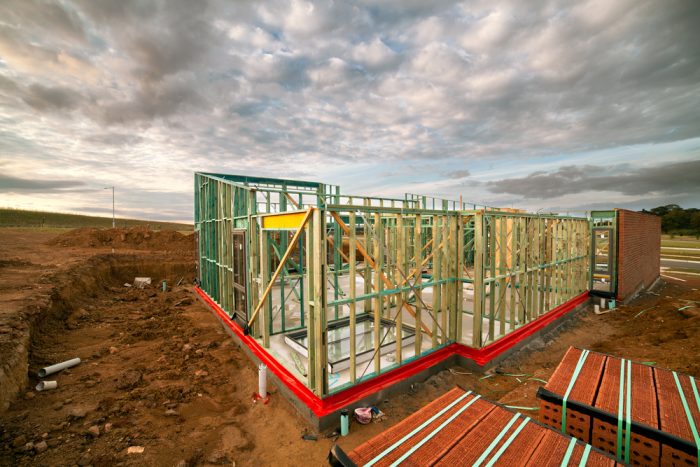 THE first sod has been turned in the new Dunnaghcarran town project, the latest suburb of Dublin which will feature some 5,000 homes, a shopping complex that has a Dunnes, a pub and a Boylesports, located in the idyllic east-Dublin province of Westmeath.

Dunnaghcarran, which will be given the Dublin area code of D73, is located halfway between Mullingar and Athlone, which estate agents have admitted is a ‘stretch’ to be considered Dublin, but have begrudgingly agreed to price the 2 and 3-bedroom houses at full Dublin prices anyways.

Construction on the new suburb is set to take less than four months, thanks to a revolutionary new construction technique known as ‘throwing them up like mushrooms’, and sources have confirmed that the government has earmarked several of the properties for social and affordable housing schemes.

“Dunnaghcarran is just far enough outside of Dublin to allow us to dump hundreds of families in need of homes and never see them again, thus fulfilling the government’s obligations when it comes to sorting out homelessness and the housing crisis,” said a spokesperson for the Minister For Housing, delighted that Dublin people in need of homes would be able to stay in Dublin, on paper.

“As for bus links, schools, local amenities, playgrounds, refuse services, doctors, hospitals, policing, that kind of thing… look, they’ll all get sorted by someone, somewhere along the way. For now, it’s great news that developers are helping to spread the building boom in Dublin out across the rest of the country, and I’m looking forward to the majority of the houses in Dunnaghcarran being snapped up by any sort of large offshore fund that wants a quick bargain to bulk up their stranglehold on the Irish property market”.

Following the assumed success of D73, construction will begin on D104 in early 2019, on Valentia Island.