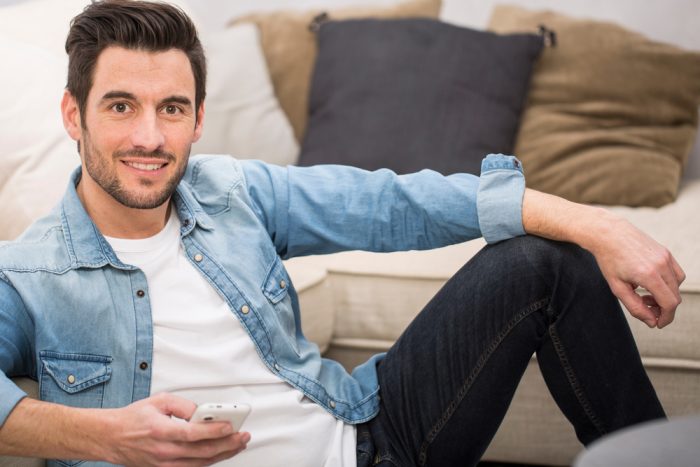 LOCAL smug cunt Aaron Henderson has once again stated how great it is to live in a house that you own as opposed to one you rent from someone else, stressing just how much he considers rent to be ‘dead money’ and how foolish it is to pay off someone else’s mortgage for them.

Henderson, who managed to qualify for a mortgage last year with the help of a large donation towards his deposit by his mam and dad, spoke to WWN about how he doesn’t see why everyone else is as smart as he is when it comes to property, and that anyone who chooses to rent a house instead of simply buying one is either ‘stupid, or lazy’.

Showing us around his spacious 3-bedroom Waterford townhouse, Henderson pulled up Daft.ie on his phone to show us the surging rent prices across the country, once again chuckling over how he skillfully managed to beat the system with just a few dozen thousand euro from his affluent parents.

“Do people not know that mortgages are cheaper than rent,” laughed Henderson, tapping his mam up for another few grand so that he could change the tiles in the bathroom.

“Seriously, why else do you think that so many people choose to rent in this country? And don’t give me that shit about, oh, people don’t have job security, they don’t want to get tied down to a mortgage in an area that they may not have a job in next year… bollocks. Buy a house, then sell it in a few years and move along when you feel you need a change of scenery. Renting? It’s just money you’ll never see again. Be more like me. Be smart”.

After hearing Henderson speak about how much better it is to own a house than rent one, renters in their tens of thousands have immediately gone out and procured mortgages overnight, with money that they picked from the sky, choosing any one of the thousands of available, affordable houses in their area.