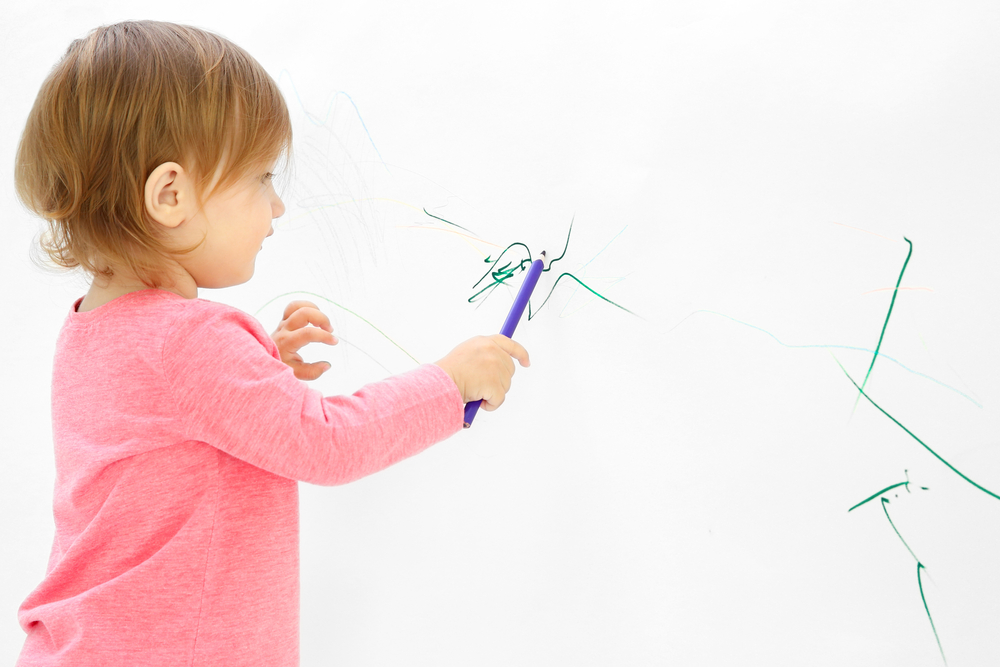 WWN knows how tough it can be keep an eye on the hyperactive, inquisitive and mischief making toddler/toddlers you have at home. And while we’re not ones to judge here at WWN Parenting, we’ve noticed you’ve taken your eyes off the little tyke there for what can only have been 7 seconds at most, but my have they been busy causing trouble.

Here’s 6 things they’ve been up to since you last took your eyes off them:

1) Smearing shit on the walls

Not ‘shit’ in the ‘whatever dirt or Playdoh they have on their hands’ sense, no, actual faeces, and its surprisingly effervescent colour is clashing something awful with that off white colour you painted the walls with not too long ago.

We’re sure their vital organs will heal thanks to the marvels of modern medicine but you’ll never get back the 12 hours and 4,567 curse words it took you to follow the instructions and build it over the Christmas. 1,247 pieces. The adorable little prick, it’s amazing the damage they can cause in just 7 unsupervised seconds.

It’s every parents desire to protect their children from harm, and tragically sometimes we are unable to do that. How did they unlock your phone, open the Spotify app, link it to the speaker system in the kitchen? Those are questions for Tusla and an Garda Síochána now. How could you let this happen?

4) Staging a coup in a small African republic

No, we had no idea how strongly your toddler felt about the plight of the people of Djibouti and its leader Ismail Omar Guelleh, but nonetheless, they managed to mobilise military forces to oust him and we have to admit, we’re impressed by the body count racked up so far.

The little so-in-so has posted 342 pictures of salads and offered non-stop workout and nutritional advice since you went into the kitchen to put something in the bin, despite having no relevant qualifications. But it’s not all bad, they’re being paid €300 to endorse Fit-Tea.

Don’t ask questions, do you fucking believe in your child or not? Pick up the fucking phone and vote for them for fuck sake!