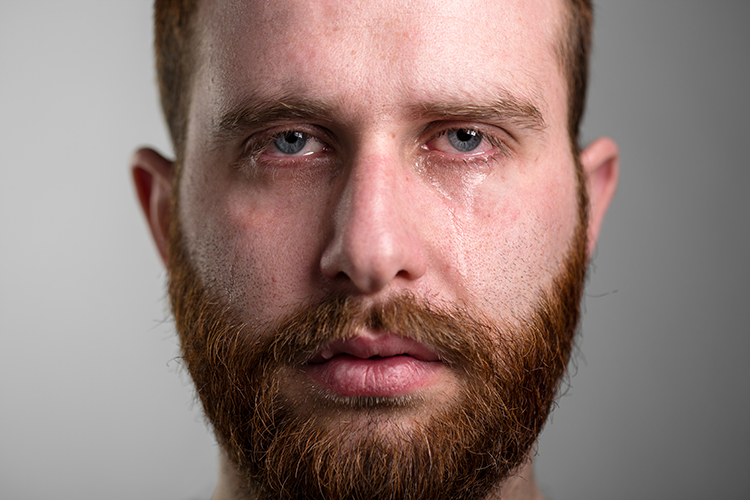 GET Out, the surprise hit of 2017, is to receive a remake from a young Irish director who will use his take on the race-related thriller to bring the plight of Irish people from the country to mainstream audiences around the globe.

Waterford director John O’Neill knew he wanted to remake the low budget smash hit, while watching it last summer, and began writing a script on his phone halfway through the 4.30pm screening that he was attending, stating that he didn’t really need to see the end because he had a ‘fair idea where it was heading’.

Transplanting the action from the racially-charged landscape of America to an up-its-own-hole Dublin 4 setting, the remake will revolve around the tension that mounts after a young man from Roscommon is brought by his D4 girlfriend to meet her friends and family in a house that cost more than the town he grew up in, and is set to be ‘the most horrifying culchie cinema experience of all time’.

“My movie will shine a spotlight on what it’s really like to be a culchie living in 21st century Ireland,” said O’Neill, currently screen testing thousands of boggers for the lead role.

“Things that city folk take for granted in their lives, are nightmare situations for culchies. Having to go to a party in a fancy house when there’s an under-21 final on TG4 that you’re missing. Having to pay more than 12 euro for a haircut because you have to ‘look nice’ for the townies. Eating ham sandwiches with no fucking coleslaw on them. We’ll use situations like these to really up the feeling of unease throughout the movie, and then our man will go pure ape with the handle of a sledge”.