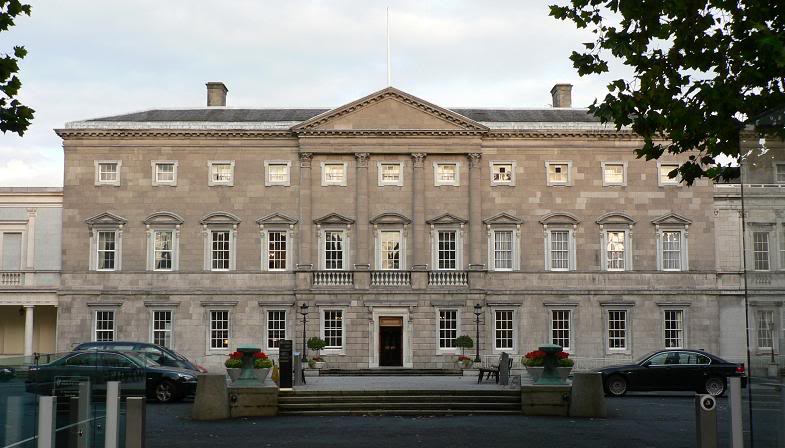 STRUGGLING to keep abreast of all the twist and turns in Ireland’s latest political debacle, the Nation has confessed to being no closer to knowing what politicians think they are doing exactly, WWN can confirm.

“We fucking give up,” the Nation confirmed after admitting it had abandoned all hope of discovering some semblance of logic amongst the u-turns, new emails, reverse u-turn bypasses, and endless brinkmanship deployed by politicians on all sides.

“New emails hinting at complicity in the hounding of a whistleblower, which probably got lost in a ‘spam folder’, aren’t bringing down the government yet, but they should, right?” the public asked, sort of feeling like it has finally gotten a handle on all of this.

However, matters are further complicated by the fact the government is apparently pretending these shameful events are not important, but will maybe split the Justice Department in two, satisfying Fianna Fáil who have actually let much worse things slide in the last few years.

“But then, you have the Independent Alliance saying there should be accountability, but not actually asking or forcing any resignations, yeah?” the public, struggling under the strain of trying to think like of politician.

Spluttering now and barely able to swallow down all this bullshit, the public soldiered on despite resigning itself to the fact it honestly has no fucking clue what politicians are up to.

“And Fianna Fáil’s motion of no confidence is only really there because Sinn Féin did it first, and the pair of them are fighting over who gets to be the big nationalist party of the day, ah fuck my head hurts,” concluded the public before going for a little lie down.

Elsewhere, there are reports of a number of hunchbacked loons frothing at the mouth, their pockets overflowing with tarmac from new roads, knocking on doors and claiming to be something called an ‘election candidate’.