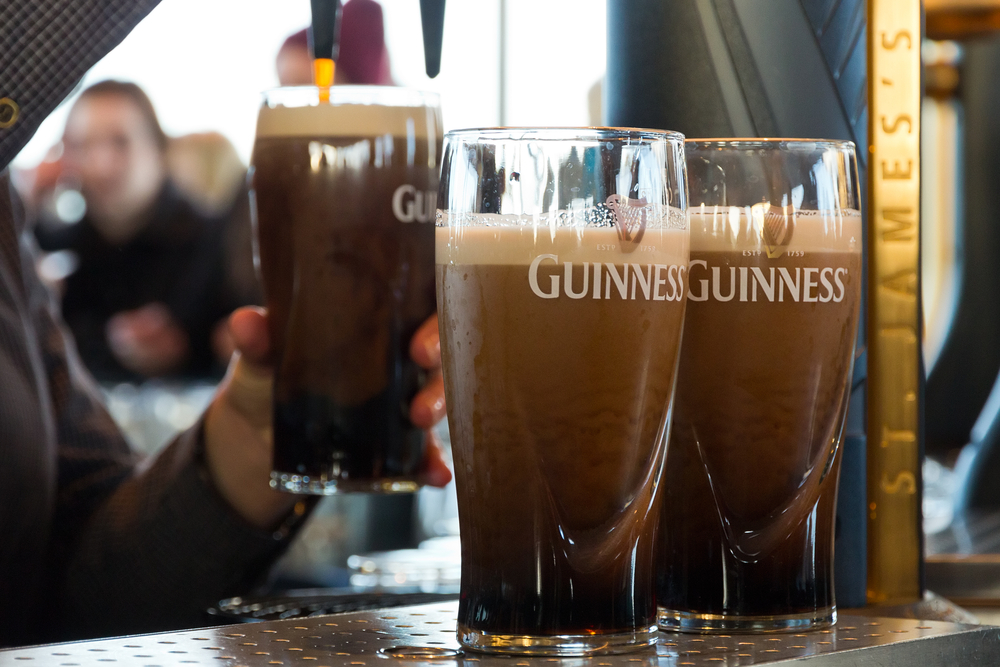 HOW has it come to this? The usual bullshit. Why has it come to this? The usual bullshit. How much longer will this go on for? Be fucked if we know. Among the many imponderables Irish politics has volleyed in the direction of the Irish public this past week sits an answer, somewhere, presumably. However, since Stephen Hawking is otherwise engaged, it will prove impossible to answer the question of whether the craven and self-serving, insidious nature of Irish politics is ever-expanding, or if indeed a parallel universe exists in which there is a functioning Dáil.

For now, you the voting public must contend with the fact that Taoiseach Leo Varadkar and Fianna Fáil leader Micheál Martin are locked in negotiations, with the give and take, the back and forth, putting the country, who frankly couldn’t be arsed with another election, sitting on a knife-edge.

But within those corridors of Leinster House, and those streets of Cork the Taoiseach now finds himself on today, just what is being debated and fought over? WWN’s inside sources can reveal all:

In case anyone was in doubt as to the severity of the situation the government finds itself in, the Taoiseach has not posted a carefully augmented and entirely disingenuous selfie in the last 4 minutes.

That brings the total selfies taken during the 4 days of negotiations to 708.

Number of homeless people not even mentioned in negotiations: 8,492.

Concrete agreements on ways not to address issues of huge national importance: 1.

Takeaway of choice: Chinese. Dominos was an early front runner, but the 30% off voucher Martin had was for Thursdays only.

Panic that Sinn Féin could be a massive problem now Gerry’s on his way out: Palpable.

Sock watch: Jesus, this is no time for shite like that. The Taoiseach just went with an understated pair of ‘Take Varadkar Of Yourself’ embroidered on green, white and orange socks.

Number of leaks to media about how negotiations are going: 12,569.

When it comes to discussions on the McCabe email snafu, it seems at least there has been some progress, as both the Taoiseach and Martin have agreed that no matter what comes of these negotiations, the last thing anyone wants to see is an overhaul of An Garda Síochána so effective that eliminates corruption, and sees people held accountable for their actions.

Rejected hashtags put forward by the Communications Unit thus far, to be used in the event of an election being averted, include #LeoIsAGod #FiannaFailedToToppleUs and #ConfidenceAndPrettyFlyForAFineGaelGuy.