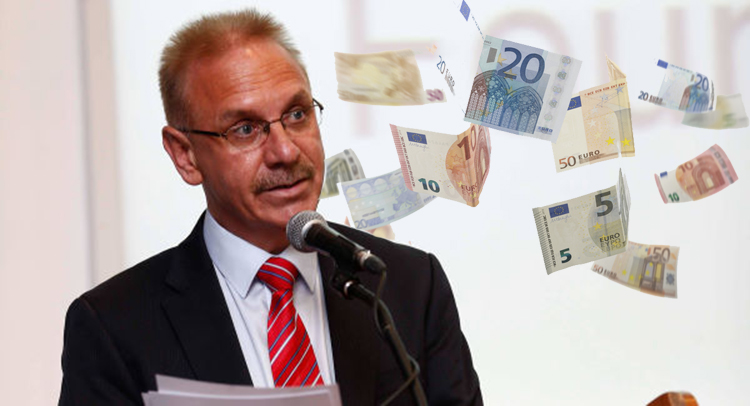 AN ANGRY Irish public has pointed out for what must be the 100th time that it would not have to express its anger after learning of corrupt charities ‘if the government just did its fucking job’.

Shortly after news reached the Nation that a group of reprehensible people had chosen to run the Console charity as their own private credit card, it began listing off the horrible things it would do to the individuals responsible. Taking a moment to calm itself, the Nation then reminded the government that if was actually improving society and fulfilling its basic purpose there would be no need for charities, much less corrupt ones.


“When you gut basic services such as health and education so that they barely function, a country becomes a shell of its former self and even in the ‘good times’ charities were covering the government’s ass day after day after day,” irate member of the public Joanne Fogarty shared.

“It’s a crazy idea, but maybe we should aim not to rely solely on charities to do things like care for the poor, the homeless and the sick,” Fogerty added while staring irately at Leinster House.

Public confidence in charities will take a huge knock thanks to the inconceivable actions of people who only earn the title of ‘human being’ through birth alone, having clearly failed to earn it in life.

Elsewhere, many people who never give any money to charities have expressed relief, however, as the incident provides them with the perfect excuse for why they don’t donate to charities.

If you would like to donate to a charity because you know in your heart of hearts the government has no intention of getting the finger out and you’re aware that not all charities are run by people who should be jail, then click HERE.