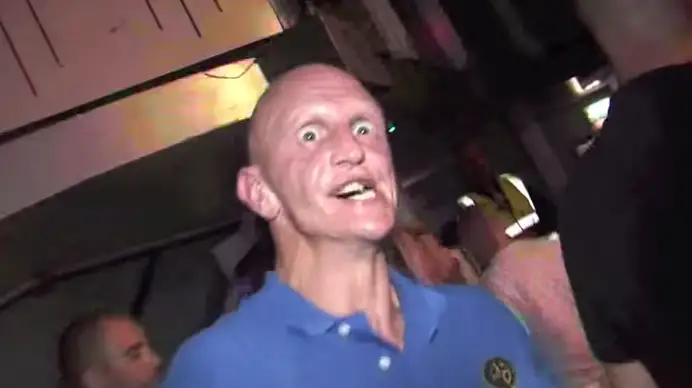 THE HSE has pledged to make their drug analysis tent at this year’s Electric Picnic as user-friendly as possible, promising frank and clear language around what will and won’t leave you ‘chawing the fucking jaw off yourself’.

As such, the HSE has only hired healthcare professionals with extensive festival-going experience to man the tent, with some claiming that they won’t even need analysis equipment to determine the strength and potency of submitted substances, instead opting to just hold ecstasy tablets to the light and check if they sparkle the same way the ones that floored the whole crew at Swedish House Mafia in Phoenix Park that time did.

“A lot of our team have matured since their drug-taking heyday, but they can still tell at a glance whether or not your coke will give you the shits because it’s cut with too much laxative,” said a spokesperson for the drug analysis tent, implemented for this year’s EP after being commonplace for years in other countries.

“Of course, we’re counting on people actually using the drop-off system, but we don’t see that being an issue. Just use the drop-off box that definitely isn’t Garda monitored and then we’ll give it the once over and use it to inform people about the existence of anything nasty in particular batches that may be circulating at the festival. Well, like, we’ll have the results back to you in mid-October, that is. This is still the HSE you’re talking to”.

Any submitted drugs that pass the safety standards will be distributed at the HSE Christmas party.