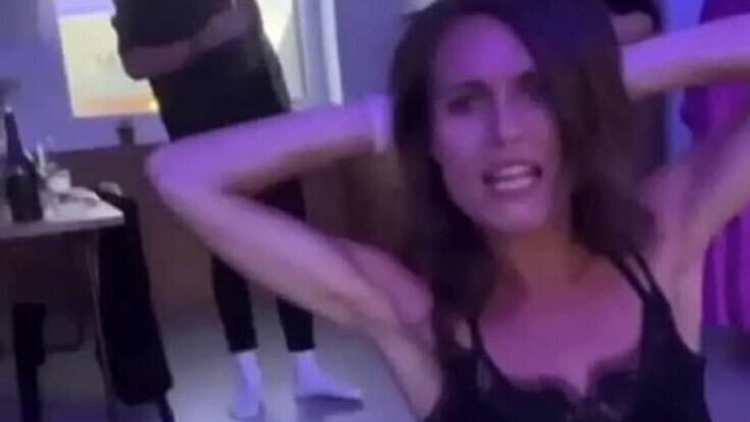 INTERNATIONAL media have descended on Finland after news broke of a woman spending an evening with friends, WWN understands.

The sinister development has seen calls for the woman, Sanna Marin, to be fired from her job such was the severity of socialising conducted in a house owned by one of her friends.

“She has gone too far,” intimated one observer, still feeling lightheaded from the shock after learning of the scandalous behaviour.

Marin, 36, is even considered by some to be too old to be socialising with friends.

“It’s just a bit odd, usually at this stage people lose touch with friends, hang out less. I certainly think more questions need to be asked, it takes a truly unhinged and irresponsible person to dance and have fun,” added another person of the still unfolding travesty.

Despite being the source of much debate, gossip and opprobrium in Finland, a small number of people have insisted the disgusting and shocking news isn’t all that controversial.

“Yes, it is deeply disturbing that we have a woman here enjoying drinks with friends but I consider myself lucky, other countries aren’t so fortunate. Just the other day I heard of a 69-year-old Russian man who has been staging a house party in Ukraine since February and get this – it isn’t even his house and he wasn’t invited,” said one Espoo resident.

“See, if she had the party during a lockdown and made that a dozen parties, she’d have my full backing. But to do it now, unforgivable,” said one British woman.

“I’ve no sympathy, what’s a woman doing socialising in the first place? I’ve always said it’s a man’s job to be socialising – can’t trust women to do it. Case in my point, American guy here was so good at it he’d tried to get his friends to takeover a big party house so he could do it for another 4 years, that’s partying done properly,” offered one US resident.