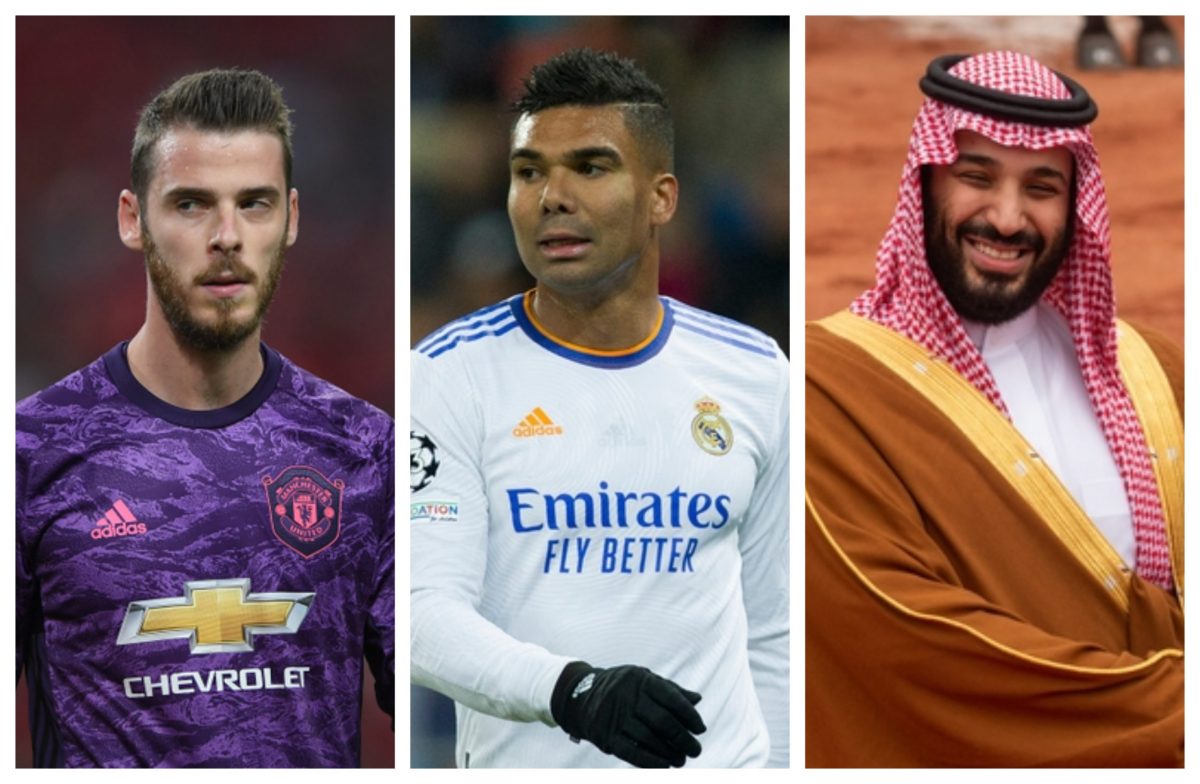 FANS have identified that Manchester United’s continuing misfortunes could be turned around by signing a world-class ball-playing goalkeeper to improve their abysmal start to the season, as well as attracting a wealthy member of the Saudi elite to just come and buy the whole club up in one go.

“If you need our help to ‘sportswash’ the nation of Saudi Arabia, then we’re ready and willing to help you do that. We’ll make the Newcastle fans look like Human Rights Watch. Just buy the Glazers out and get us out of the relegation zone with 10-50 new signings,” pleaded one Red Devils fan today, as his team languished at the bottom of the Premier League table.

“The Glazers are bleeding us dry like your lot bleed journalists dry. There’s talk that local billionaire Jim Ratcliffe is thinking of making an offer, but it won’t be enough for a majority stake so it’s just more money into the Glazers’ pockets while we’re left with a team that have seemingly forgotten how to kick a ball from A to B”.

“So please, a Saudi prince, a Russian oligarch, that Irish drug lord guy who invests in boxing, the Taliban, Ryan Reynolds, anyone at all, if you have money we need it and we’ll do whatever you want in return”.

While fans beg for someone to save them from their misery, the Utd team are preparing for next week’s clash with Liverpool by undergoing surgery to have second left feet attached to their bodies.