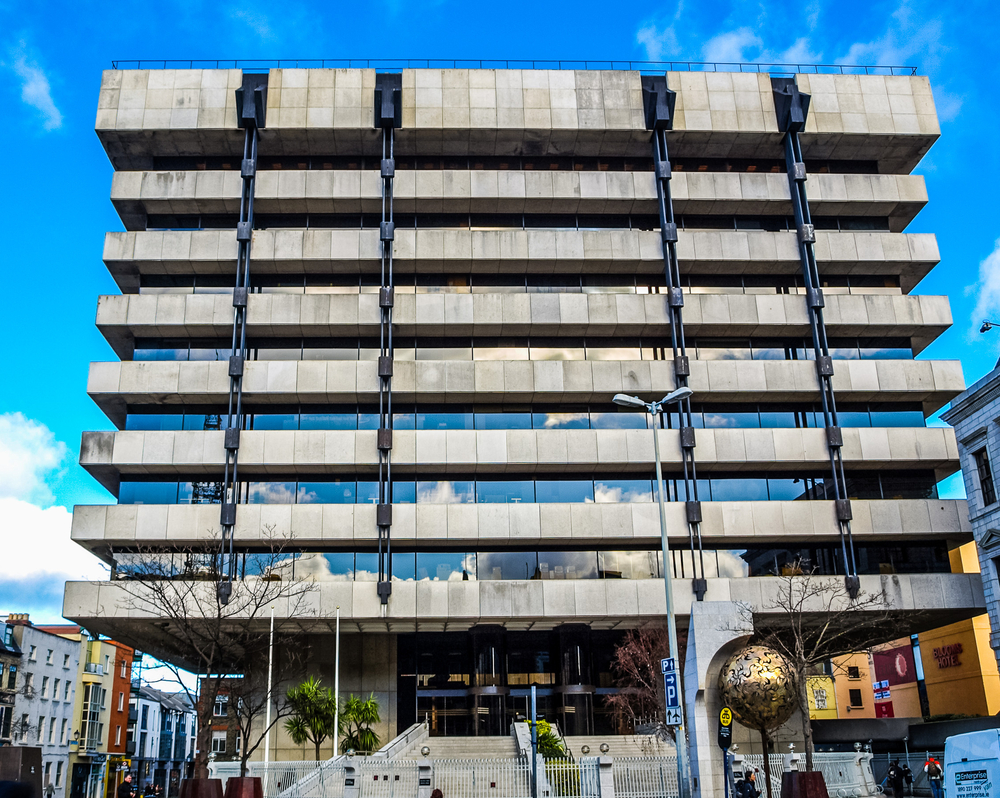 ECOLOGISTS at a secluded habitat observation post in Dublin city were crying tears of joy this morning as two species of local wildlife, long thought to be extinct made an appearance at a famous grazing site, WWN can reveal.

“It’s been four years since any skaters have been spotted here,” said Dr Pavel Kilich, binoculars affixed to his eyes as a smile of wonder emerged on his face.

“Oh my God, look look look, are you seeing what I’m seeing? It’s the lesser spotted panda-eyed emo or is it a goth I can never tell the difference,” shouted Dr Kilich’s colleague Dr Helena Noren, as researchers once again broke into spontaneous celebrations.

Once a mainstay of the old central bank site in the centre of Dublin, an overabundance of emos and skaters socialised, learned from their elders and made rudimentary attempts at mating but they completely died out as the land became inhospitable due to heavy construction.

The subject of a 2016 documentary by Sir David Attenborough entitled Planet Loser, the public gained a greater appreciation for the species despite their distinctive odour and occasional hissing at passersby.

“Conservationists have been calling for more to be done for skaters and emos, to help their numbers flourish. For example, shitty punk pop is back in the charts now but we can do more – install a skate ramp at the old central bank. Now with the presence of soulless foreign franchise stores, they could die out again,” shared emo activist Gerard Way.

Members of the public have been warned to approach emos and skaters with caution as they can turn violent when mocked.