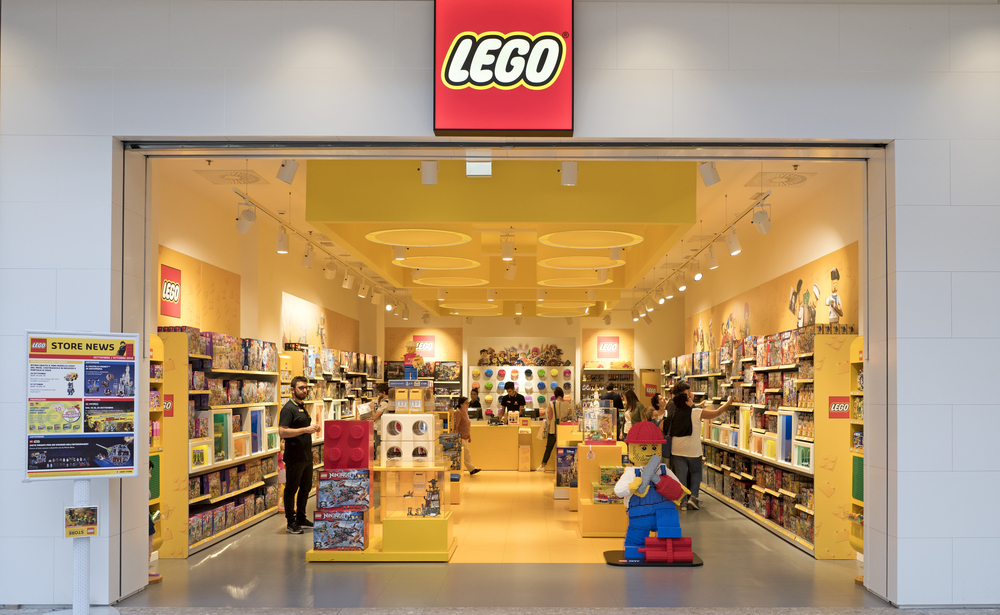 DISASTER struck at the planned opening of Ireland’s first ever LEGO store on Grafton St after structural engineers failed to locate one piece which the LEGO booklet stats should clearly be there but remains missing.

Parents queuing outside with their children who they were clearly using as a smokescreen for their own obsession with building LEGO were reportedly disappointed at the news, but health and safety much take precedence on a site were several builders were already receiving treatment after walking on bricks in their bare feet.

“The little prick of a thing is a small red one, with two or four of those circular ‘studs’ on the top of it. No, we’ve gone back and checked the plastic bags they’re not in any of them,” a visibly irritated site foreman said to awaiting LEGO fans.

Worst fears were realised when one engineer made the tough decision to disassemble the building and start from scratch.

“Hold on a second, how feckin’ big is this instruction book? There’s like 12,000 steps to this thing,” a defeated looking bricklayer said as he quit on sight, “all these finicky little bastards of pieces look the same”.

Hopes were raised but just as quickly dashed when one person thought they had found the piece only for it to turn out to be a near identical piece that didn’t fit.

This is not the first delay suffered by the Danish block-building conglomerate with a significant initial delay caused when one builder completely ignored the instruction manual, instead preferring to simple stack the bricks on top of each other in a bid to build a massive LEGO tower.

LEGO’s new store when it is eventually constructed is rumoured to be the first non-hotel, office or build-to-rent structure built in all of Dublin City in 2022.