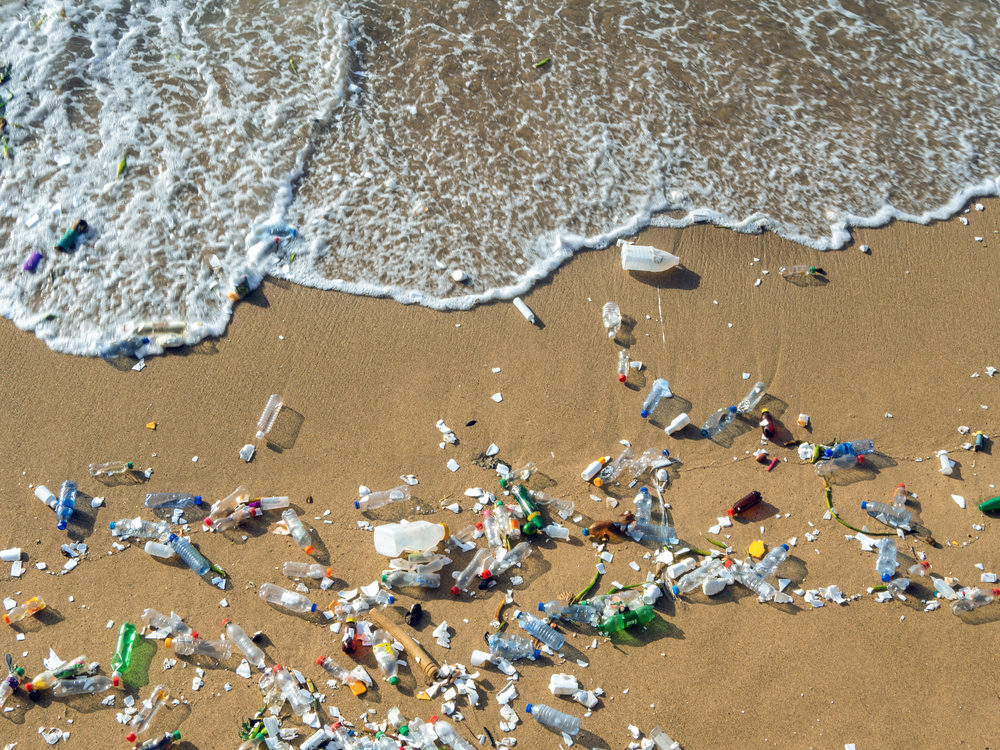 AVERTING a potential tragedy, WWN has gotten word of how fast acting locals kept a local beauty from dying of starvation.

The neglected beach is believed to have spent much of the year having to sustain itself on the rare occasions a stranger would drop off some food or related debris but with the warm weather thousands flocked to ensure the beach would be well nourished for years to come.

“The place was looking a little bare too so myself and my mates left our tent, chairs and plastic bags behind it’s the least we could do,” offered one beach goer, “just as well we were around actually some inconsiderate eejit stabbed a blue flag into the beach, pure cruel that is so we took it out”.

“C’mon now kids we’ve to go and remember leave everything behind for Mr Sand and Mrs Waves,” said one parent, passing down a much needed message and worldview to the next generation.

Beach goers across the country has been inspired by the ecologically minded generosity here in Waterford and it is believed a nationwide beach feeding campaign is underway, something local authorities have welcomed.

“Honestly, some people,” explained the council worker before adding “a few quick thinking people even left behind clothes in case the beach gets cold at night”.

“Sometimes the beach gets a bit full and it will vomit up the gifts left by people – take here for example, there five plastic bags full of stuff were probably a little too much for beach”.