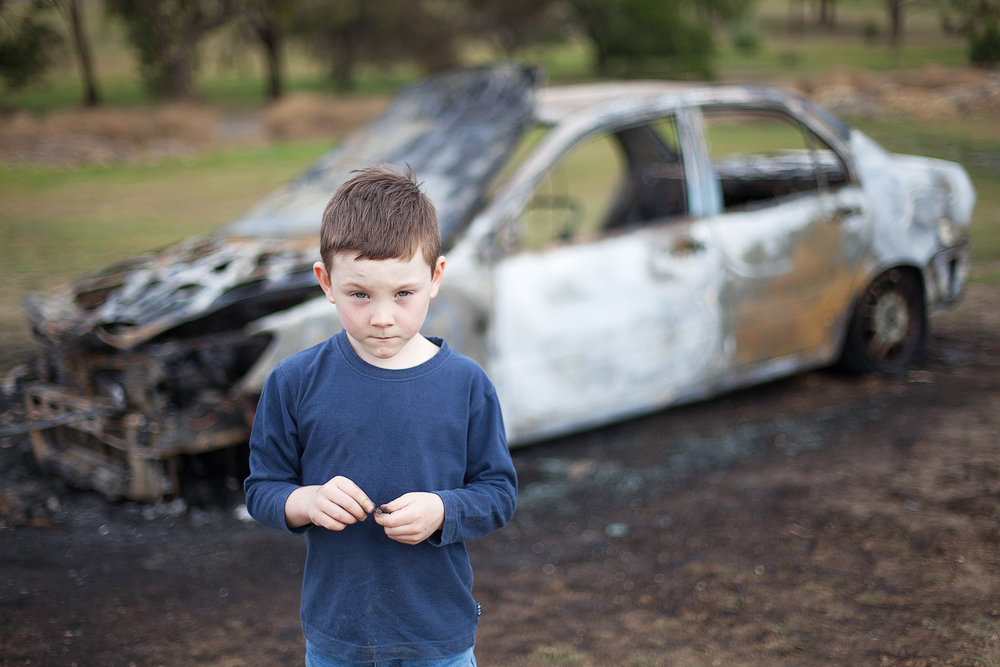 LOCAL whelp Matthew Wilson has been called many things in his 11 years on this earth; a pup, a cur, a little shit, a little bollox, a little fucker and indeed a little cunt… but today, he finally graduates into the bad article everyone knew he could be.

“I always said, from day one, that he had a bad eye in his head,” said one of Wilson’s neighbours, who constantly reminds the youngster to get in off the fucking road.

“And that it was only a matter of time before he fell in with the wrong crowd, broke his poor mother’s heart, grew up to be a bad article… you know, all the classic tropes of a troubled youth. And he’s not missed a milestone yet, his progress from a knick-knacking youth to a young offender has gone exactly as we all just expected it to”.

Where Wilson goes from here is unclear, although many residents in the estate he lives in believe that a good beating wouldn’t go astray for starters, followed by perhaps a custodial sentence to waken him up? The possibilities are, it seems, ‘endless’.

“You never know, he could be one of these lads that ends up shot in the head in a burnt out car in the mountains, it’s all to play for,” added another local.

“Of course, it’s not our place to intervene all we can do is gossip. We’ve been yelling at him that he’s nothing but a little scumbag since he was 5, and it hasn’t changed anything so it’s out of our hands now”.

Wilson’s family was unavailable for comment, as nobody in the locality speaks to them because they’re not from around here, despite living in the locality for well over a decade.