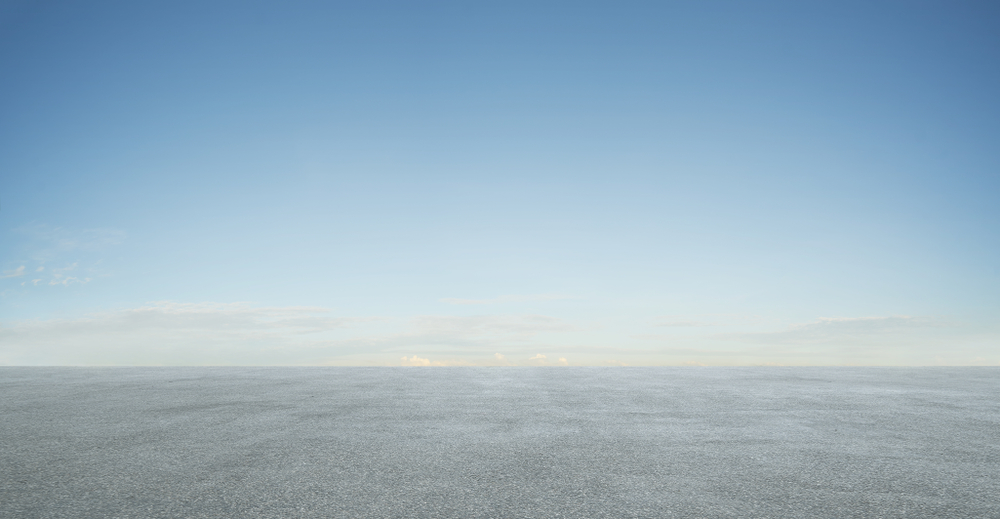 BELEAGUERED DUBLIN airport staff are contending with fresh customer dissatisfaction after completely losing track of the airport itself.

“It was here just a second ago,” said one staff member, who promised to find Shane Lowry’s missing golf clubs just as soon as they could locate the airport, which up until last night remained in situ.

Holidaymakers arriving to the location of where the airport used to be have been described as ‘shocked’ and ‘inconsolable’ by the sudden disappearance of the structures of Terminal 1 and 2.

“What do you mean you’ve lost it? How can you lose an airport?” barked one unhappy customer, sitting on the empty ground where the airport check in desks used to be.

Incoming pilots have also spoken of their concern at the development.

“We’ve only so much fuel left to be circling the skies, I honestly cannot believe you lads down there have lost the runway!” said one pilot over comms. Elsewhere, a Delta airlines flight was forced into a dangerous landing in Phoenix Park and due to the complete absence of airport staff there the passengers were all successful in finding their luggage.

Elsewhere, with unparalleled experience in leaving passengers miles from their destination Ryanair are said to be the airline coping best with the sudden disappearance.