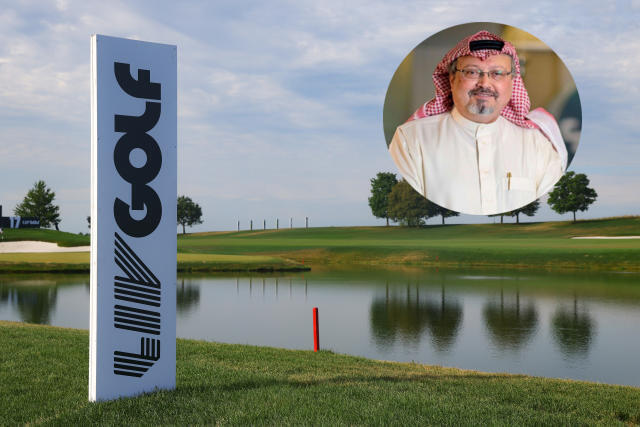 THE controversial Saudi-backed LIV golf organisation has announced an upcoming tournament named after journalist Jamal Khashoggi, who accidentally and tragically tripped, fell and tortured himself to death while in the company of employees of the Saudi regime in 2018.

“It was such a shame that he passed away right when he was just getting the hang of writing nice things about Saudi Arabia, and we know he would have loved what LIV are doing with the game so it only made sense for us to honour him in this way,” said a spokesperson Greg Norman, which boasts some of the world’s most easily purchased golfers on their roster.

“So please, you can stop with the ‘what about Khashoggi’ questions at our events, and on the placards outside and all that. This is an end to the whole thing. Plus as a bonus, when you Google ‘Saudi royalty’ and ‘Khashoggi’, the golf will be the first thing to pop up. So that’s nice too”.

The news comes following the leak that Tiger Woods was approached to play in the breakaway series, but turned down not only a $700m payday but his ‘pick of the strippers’ as well.

LIV have also announced that they will be operating a ladies tournament as well, although this will be limited to a putting contest only as women in Saudi Arabia are still not really trusted to drive.