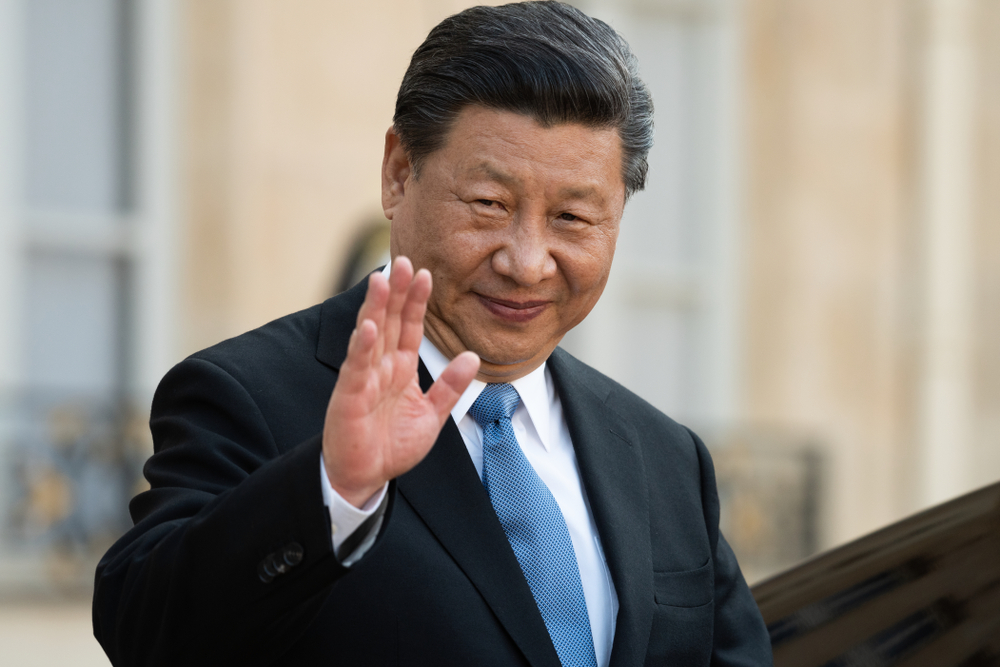 IN WHAT is being called a clear act of retaliation for Nancy Pelosi’s visit to Taiwan, China’s leader Xi Jinping has ramped things up by enjoying a visit to the disputed territory of New Mexico.

Pelosi, speaker of the US House of Representatives, made the controversial trip to Taiwan and posed with Taiwanese Foreign Minister Joseph Wu in a photo experts believe future historians will label ‘and this is when shit got crazy’ in their chapters on WWIII.

Clearly angered, Xi has hoped to spark similar tension and unease with photos of him chowing down on some quesadillas while discussing Mexico’s ‘rightful claim to the US state’.

“The Revolt of 1837 and subsequent outcome of the Mexican-America War of 1848 is not recognised by China, see how you like that Nancy!” Xi said, hoping to distabilise American democracy even further than it is presently.

Calling the Treaty of Guadalupe Hidalgo a scourge on the right of Mexicans for democratic self determinism, Xi also recognised Mexico’s historic claim on California, Nevada, Utah, most of Arizona and Colorado, and parts of Oklahoma, Kansas, and Wyoming.

The renewed diplomatic tensions arising from Pelosi’s visit has seen a huge surge in fear from people who made recent orders on Wish.com.

“Will this effect my purchase of a 50ft tall oscillating fan which double as a BBQ and swimming pool?” queried one person worried about an outbreak of WWIII.

Denying her visit was a provocation Pelosi said she was only in Taiwan to see its Sky Lantern Festival, leaving experts unsure as to what will happen next.

“I seriously don’t want to tempt fate by pointing out that China is full of shit and always threatened some massive retaliation and consequences in the past without following through, but…” confirmed one diplomacy expert, tempting fate just like he said he wouldn’t.