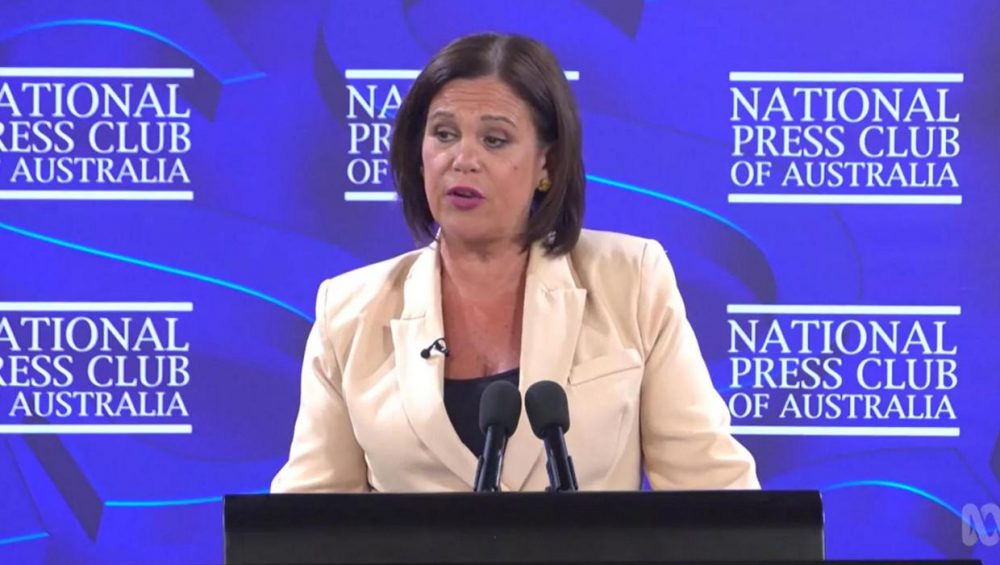 SINN Féin’s decision to hold a fundraising dinner in the carpark of a Dublin Burger King has been met with criticism by government TD’s, which is astonishing as Fianna Fáil and Fine Gael are normally pretty chill when it comes to things SF do.

“We know we got all pissy when they were having a 2 grand-a-plate dinner in Australia, but this is just as offensive somehow,” said one FG minister we spoke to, after reports that some ‘gold circle’ attendees opted for extra bacon on their burgers, pushing the cost of their meal north of the 10 euro mark.

Meanwhile Sinn Féin have remained tight-lipped about the fundraiser, as it’s their preference to sit back and watch the government become apoplectic with rage over every little thing.

“It’s the same when Mary Lou was in Australia giving talks to Irish people living over there, you know, the ones who had to emigrate to find work after somebody ruined the economy here,” laughed one Sinn Féin supporter, eating a Chicken Royale.

“Just political point-scoring. Two grand a plate? Bad. A €9.50 extra value meal? Bad. Handing the nation over to property developers and vulture funds in a tent in Galway? Fine, apparently. Pass no remarks of them”.

Sinn Féin went on to add that if budget-priced fundraisers at fast food outlets are ‘too offensive’ for the government, perhaps they’ll hold their next event at one of the many soup kitchens that sprang up in the city to help all those homeless people that appeared under somebody’s watch.