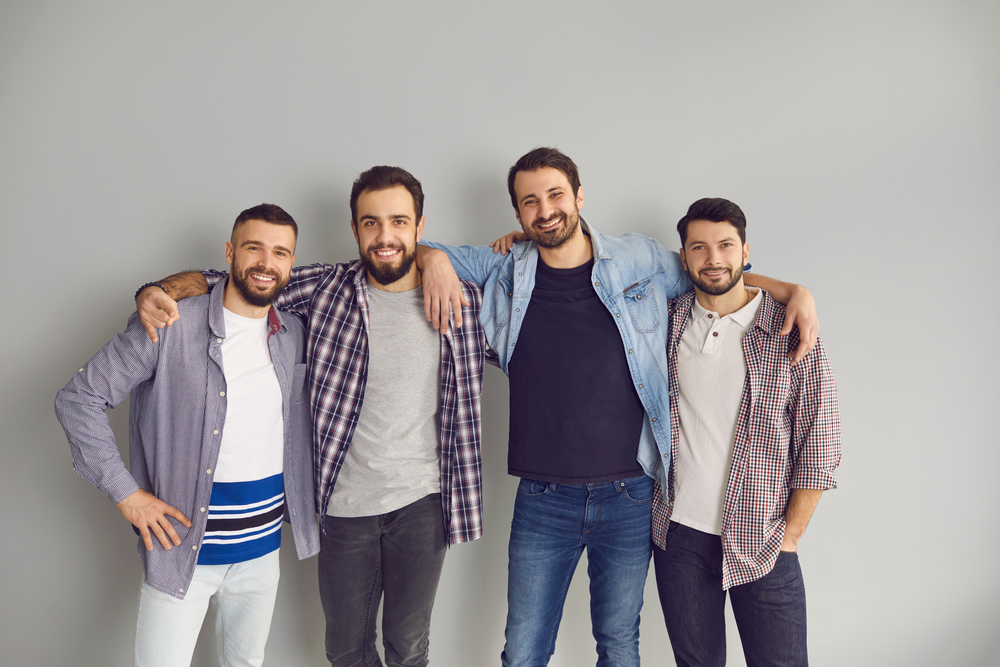 THE GOVERNMENT has confirmed that in line with its decision to make contraception free to 17-25 year olds, Irish men will also be able to avail of the pull out method free of charge as part of the Health (Miscellaneous Provisions) (No. 2) Act 2022.

“That’s a weight off, it’s one of those decisions that seems so obvious that it should have been done years ago,” said Shane Deelin, who was delighted men’s reproductive care was being taken seriously.

The previous cost of the pull out method at point of purchase included child rearing, lifelong bollocking from sexual partners who will say ‘fucking told you this would happen’ and pleading with own parents to become full-time babysitters.

“Look, that’s great for women and all but I’m sticking with the pull out method, I can’t trust my girlfriend to take the pill everyday so I’ll be daredevil parachuting the pleasure pilot out at the last second to avoid landing the passengers on the tarmac if you catch my drift,” added pull out advocate Cian Sheenan.

“The pill is prescribed for a range of things not just contraception as it can lower the risk of a number of cancers, improve acne and treat endometriosis. Likewise it’s great the pull out method is available at no cost for men, because it’s not just for reproductive reasons, it provides men with their daily jolt of adrenaline, panic and stress,” added Sheenan.

Elsewhere, women over 25 have been told ‘hahaha, best of luck’ by the Department of Health while the Minister for Health has confirmed GPs and pharmacists have been given no information on how this will be implemented as is custom.

UPDATE: Ahead of the September start date the HSE has already paid out a seven figure settlement to a woman who was implanted with an IED in error instead of an IUD.