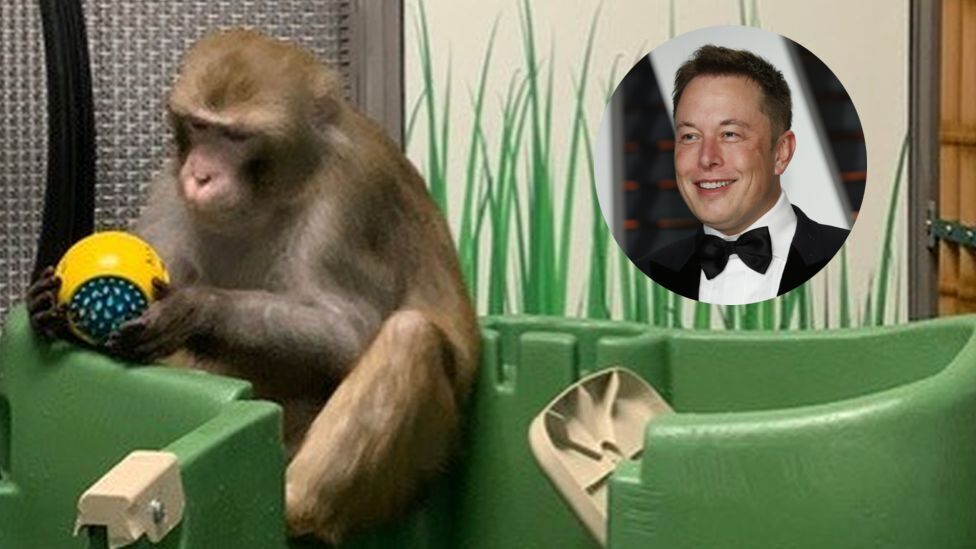 A RECENT appraisal of Elon Musk related news stories, tweets and aborted business takeovers has revealed that the billionaire was much easier to stomach when his Neuralink company was killing monkeys as part of an attempt to put microchips in their brains.

“I’ve sworn off Twitter, every day it’s the same parade of embarrassing try-hard tweets from Musk, and if it’s not the losers fawning over him it’s people who should know better getting outraged,” remarked one person who admitted to casting a nostalgic eye back to the good old days when Musk was most associated with Tesla cars randomly going on fire.

Musk is currently generating over 400 tech website stories a second and 50 think pieces an hour as his protracted takeover of Twitter heads for the courts in the wake of backing out of the deal to buy the social media site.

“He’s just so tiresome, I used to get a kick out of him – like that time he sneezed right before inputting his kid’s name on a keyboard and he accidentally called it Fghla2+dBB or whatever,” confirmed another Musk aware person.

Survey participants confirmed that they feel the glory days of Musk’s internet persona are long gone and peaked when a number of macaque monkeys used in testing died due to ‘surgical complications’.

“Bring back classic, brain chip animal cruelty Elon I say. This current version is just too annoying. Hell, even give me ‘pledged to solve world hunger before not bothering’ Elon, or the ‘got a former employee to sign an NDA after allegedly offering her a horse in exchange for a happy ending’ Elon” shared one survey respondent.