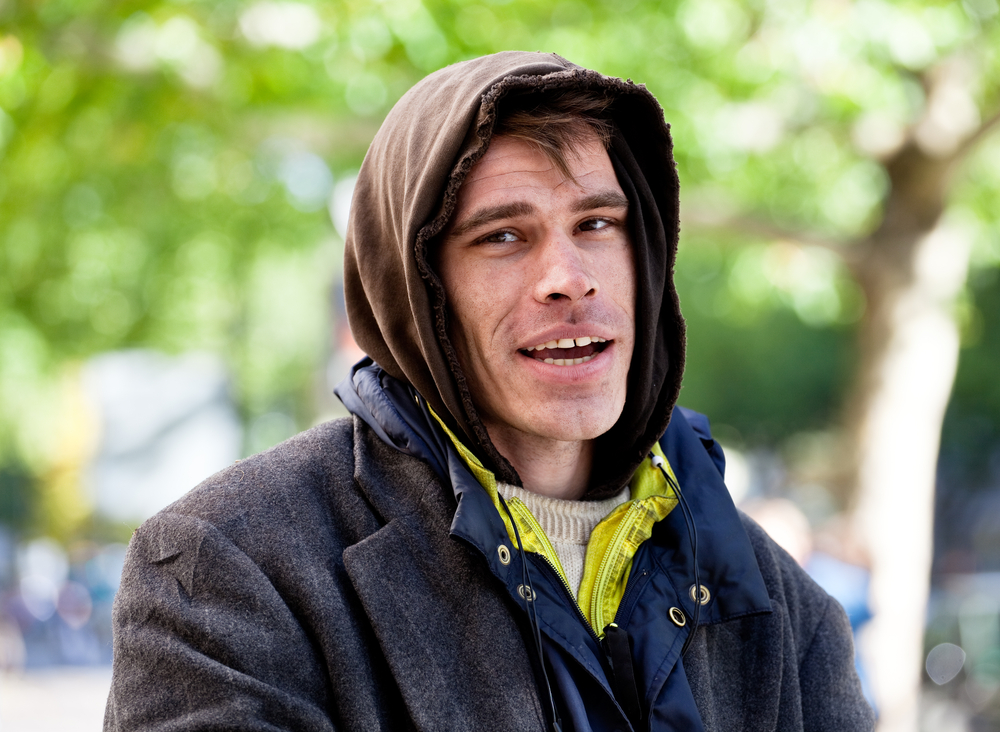 NOT NORMALLY one for narcissistic flights of fancy that place him at the centre of the universe homeless man Niall Tymond can’t help but feel like the government’s Ukrainian refugee response is tailor made to mock him directly.

Keen to free up 6,000 beds in student accommodation in time for the beginning of the next academic year, modular homes have been touted by the state as an immediate and needed solution, something Tymon doesn’t object to but at the same time.

“Okay, but when I said I needed an immediate solution the council took a JCB to my tent,” offered Tymond, noting that identifying vacant homes, building modular homes and a dozen other measures utilised to house Ukrainians fleeing war were all things the government repeatedly said they couldn’t do for those who found themselves homeless.

“Quick build modular homes are just the sort of structures that could ease housing pressure. God, it could even lead to lower rents overall and a reduction in house prices and… ah, I’m starting to get why landlord politicians haven’t gone this route before,” added Tymond.

Meanwhile, Dublin Airport security have been redeployed to the Department of Housing due to the high volume of developers vying for modular home building contracts.

“We’re all heartbroken by what’s going on, we want to build these things as quickly as possible but obviously we’ll need to skimp on cost, materials and safety regulations first, sound,” shared one developer who happened to have a draft of new legislation covering all that in his pocket.

Elsewhere, Vladimir Putin has read his military generals the riot act after they failed to hit their daily war crimes targets in Ukraine.