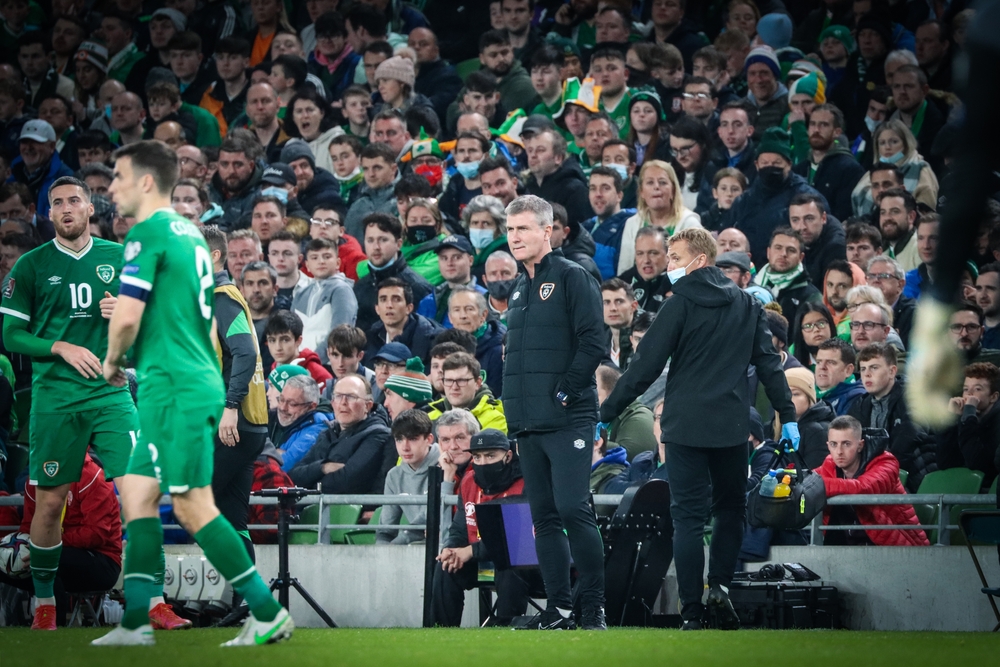 CONTINUING its enduring acts of solidarity with the Ukrainian people, Ireland has kindly agreed to ‘let’ Ukraine beat them in tonight’s Nation’s League game in Dublin.

“You might think that having lost to Armenia, the 92nd ranked team in the world, that we’d have no say in whether Euro 2020 quarter finalists Ukraine beat us or not but we’ve instructed the lads to take it easy on them,” confirmed an FAI official, outlining one of the most generous acts bestowed upon Ukraine in recent times.

The sporting humility and generosity on display tonight at the Aviva certainly paints the Wales national team in a bad light after they disgracefully advanced to the World Cup with a win over Ukraine.

“The last thing Ukraine need is a free-flowing Ireland team steamrolling them 5-0, something we all know we’re capable of,” added the official, who in another kind act declined to give free tickets to refugees to watch Ireland play as they’ve been through enough.

While many Irish fans in the stadium intend on waving Ukraine flags and singing along to the Ukrainian anthem such gestures will pale in insignificance to what Irish players have planned for the game itself.

“We’ll throw in a few hospital passes back to our defenders, and if you fancy a long range shot we won’t be in a hurry to close you down so enjoy,” confirmed the Irish squad, “we’re going full Luxembourg on this one tonight”.