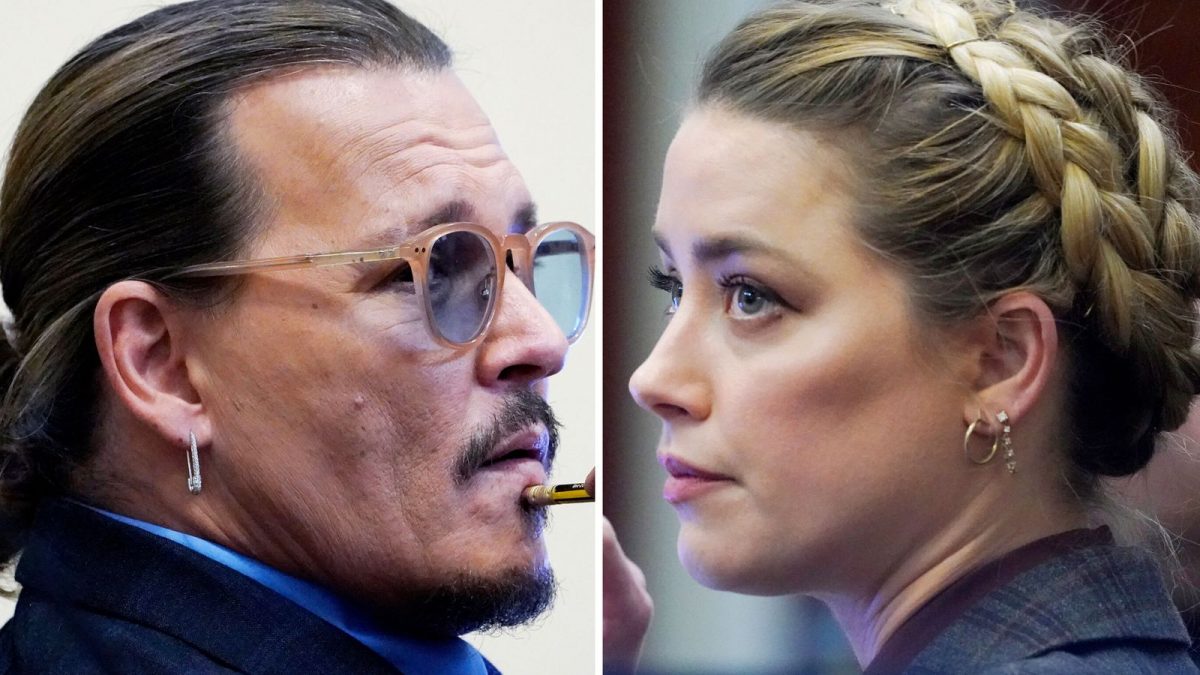 EXHIBITING the sort of knowing smile reserved for only the most humble individuals, internet users everywhere have commended themselves on their exemplary behaviour during the Johnny Depp and Amber Heard defamation trial.

“We have a wealth of high profile celebrity trials which devolved into sordid, sycophantic and depressing tabloid affairs to draw on, so thank God we’ve learned from all that and didn’t make similar mistakes,” confirmed one trial watcher.

A trial, live-streamed for the gratification of the viewing public, could have created unpalatable scenes in which detailing domestic abuse, addiction and sexual abuse devolved into a boorish sporting spectacle with people declaring themselves ‘team X’ and mining it for salacious gossip and lurid entertainment.

“A trial you say? Involving Johnny Depp and Amber Heard? First I’ve heard of it sorry,” remarked one internet frequenter, reflecting the majority of internet users who just didn’t consider the trial to be the most important news item of the 21st century.

Tabloid websites have now had to drastically rethink their editorial decisions in the wake of the trial failing to ignite any interest in a public which wholesale rejected the chance to participate in a toxic trial by internet.

“Luckily people knew better than to get their information on the trial from trending TikTok videos, imagine if we were foolish enough to do that?” offered another internet user.

“Then we’d have scenario where people would be actively celebrating a man who spoke about raping the corpse of his wife and admitted to headbutting her in his failed UK defamation case in which a judge found 12 of the 14 alleged incidents of domestic violence had occurred, and is in court again soon for assaulting a crew member on a film”.