YOU don’t have to go far to read up on the love life of high profile celebrity couples but ever now and they brief marriages, romances and hook ups go unreported by the tabloid press.

Readers will be shocked to learn of those lesser heralded power couple hook ups of the past which occurred either on set or during the promotion of a movie.

Tom Hanks and Wilson the volleyball 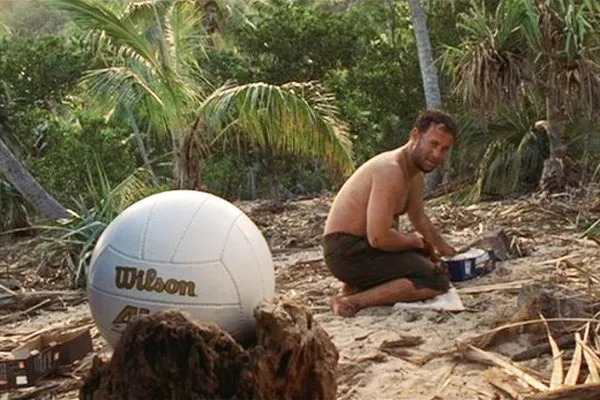 While his character in Castaway was stranded on an island, that wasn’t the this case on the movie set itself. Nevertheless Hollywood history is littered with actors growing closer and bonding while on long shoots, and this was the case with Hanks and Wilson.

“I regret the hurt this slip caused my wife, I will endeavour to spend the rest of my life making it up to her,” Hanks said when the affair came to light.

“I wanna make clear I was the giver not the receiver,” said Wilson when the affair came to light. 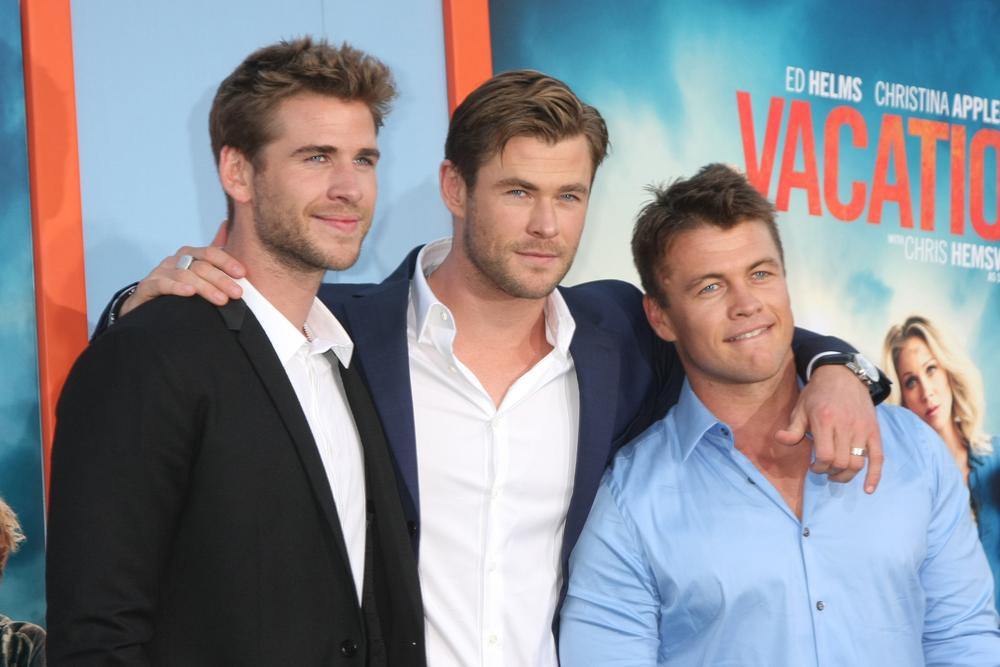 “People often jump to conclusion and presume we’re brothers,” said Liam, who met Chris while playing his stand in on the first Thor movie. After a whirlwind romance a quick but ultimately doomed marriage followed. It was an acrimonious split with Chris claiming Liam was only keeping his married name to gain more acting roles.

Leonardo DiCaprio and Kate Winslet and the door. 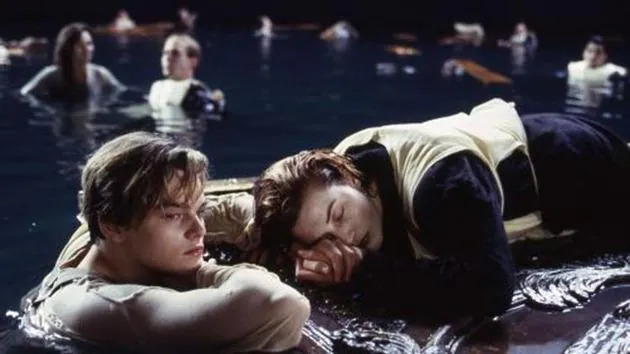 “There was a third person in our relationship” DiCaprio bitterly said, before his relationship with his Titanic co-star ended. Winslet would continue to date the door for another 18 months.

Vin Diesel and his ego 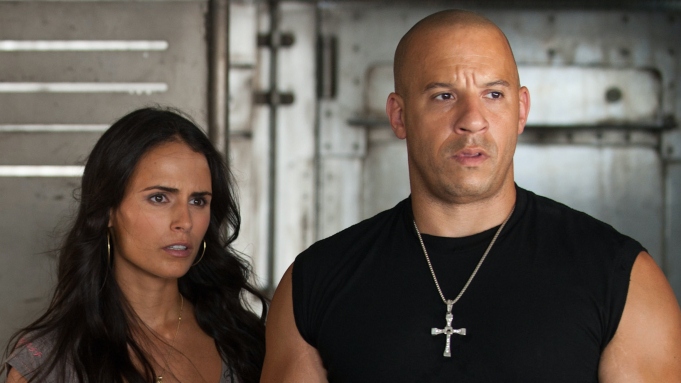 They first got together on the third Fast and the Furious movie when Diesel mistakenly believed the franchise’s popularity was solely down to him. Diesel and his ego have been together ever since. 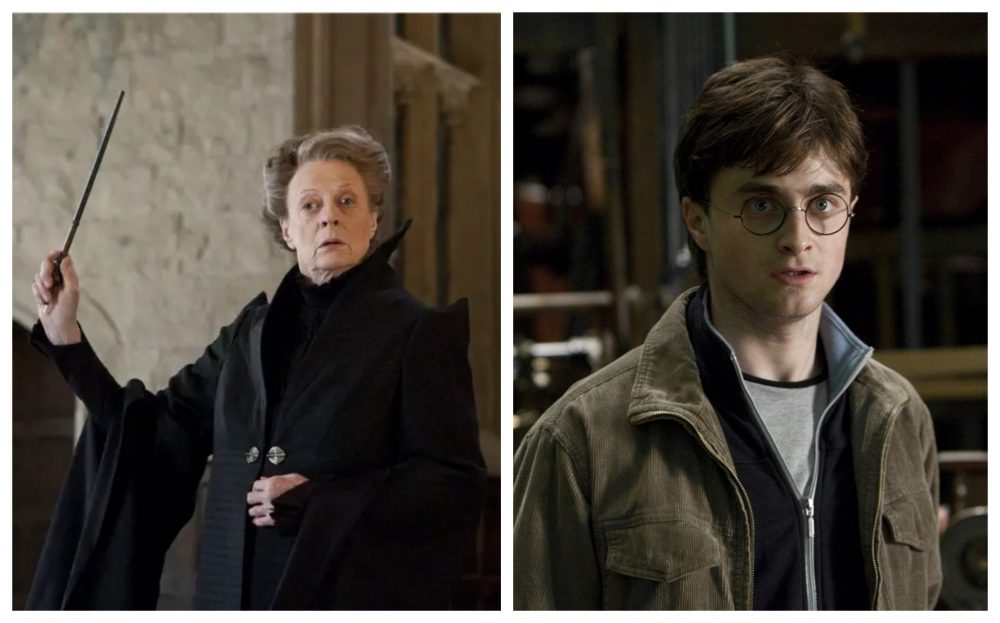 Despite the age gap Smith and Radcliffe were spotted kissing on set of the final Harry Potter movie.

“I was really but a mere child before we kissed, they took me by the hand and showed me it all” Maggie Smith said of Radcliffe.