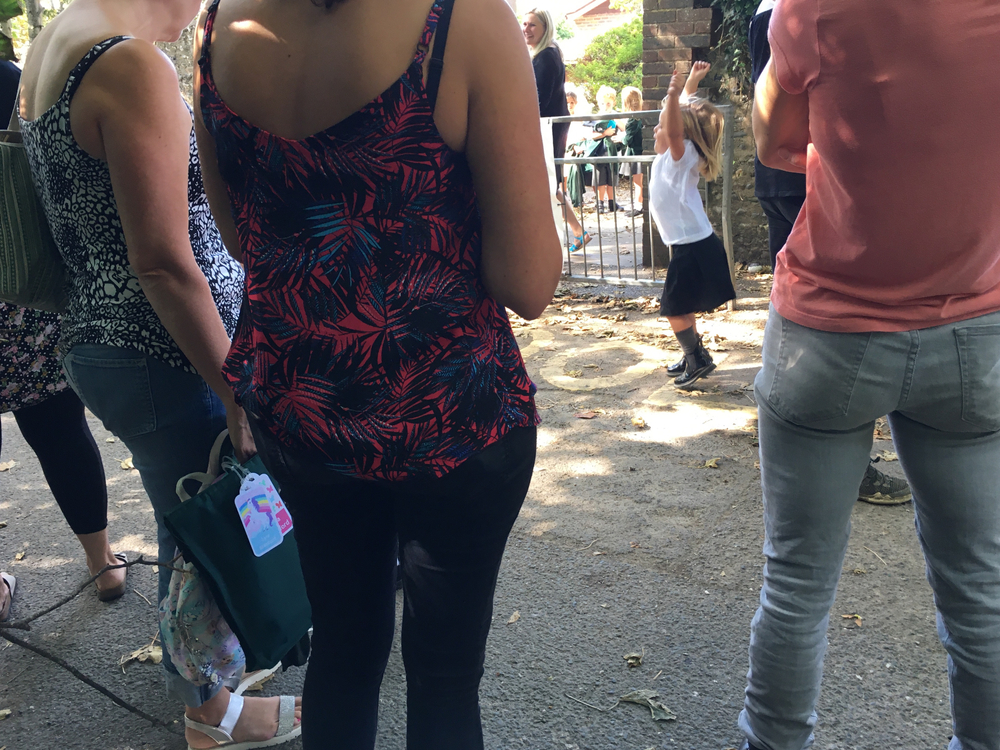 THE end-of-school bell in the majority of Irish primary schools is to be replaced by a recording of Bruce Buffer delivering his signature ‘let’s get ready to rumble’ catchphrase, to let parents on pick-up duty know that it’s time to start really busting some heads.

“It’s only fair that all parents know that they’re engaged in a to-the-death brawl to pick up their kids, rather than have unaware people collecting high infants get blindsided by hardened veterans picking up their kids from 3rd or 4th class,” explained the headmaster of St. Assumpta of The Torn Cruciate NS.

“From this week, pick-up is officially ranked alongside boxing, MMA and foxhunting in the category of ‘activities and behaviours that would be illegal in any other circumstances’, so it’s every cunt for themselves from here on. I know it’s always been like that, but at least it’s official”.

With the new ruling also extending to a demolition derby-esque approach to the school car park, parents told us that they don’t care how unruly the pick-up gets, their kid is getting out that gate marginally faster than anyone else’s.

“I love my son and daughter, I’m in a hurry, and I don’t care if I have to blind some old bastard with the heel of my shoe to get my kids out of here as quickly as possible,” said one mother, before knocking out somebody’s grandad with a roundhouse kick the second the bell rang.

Teachers had intended to protest the new ruling as they’re ‘not getting paid to be referees’, but then just decided to add it to the pile of other things they’re not getting paid for either.