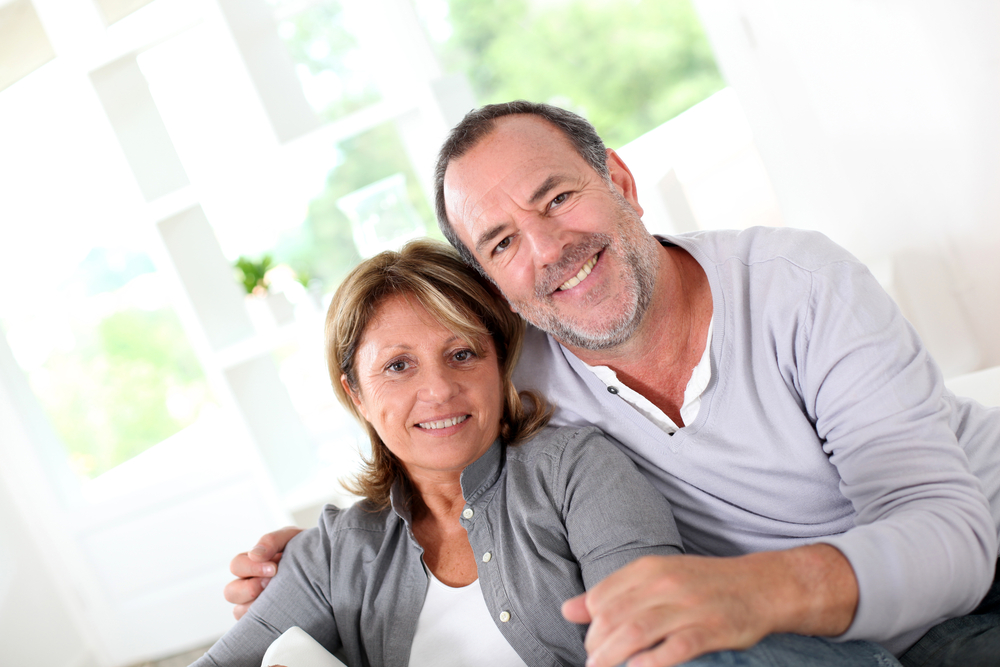 NEWS that the average rent for a new tenancy in Dublin stands at €1972 has been greeted with a vast ocean of expressionless acceptance by local Fine Gael voting couple Martin and Nuala O’Laudlin, WWN can confirm.

“Without ever personally talking to any renters since my children briefly ‘rented’ by living in the apartment we own rent free I can say the following – there’s plenty of affordable options out there. See, the average is probably skewed by one person renting a house out for €140,000 a month in Dalkey, as is their right by the way – this isn’t Fidel Mary Lou’s Cuba,” Nuala explained.

“Anyway, the market will course correct vis-a-vis cyclical trends with supply coming on stream from stakeholders in the property space,” added Martin, who hasn’t blinked since 2003.

“And renters are no angels let me tell you. Nuala knows this, remember Geoff from the club? Rented his apartment to some Eastern Europeans… they put the apartment in their suitcases and took it back to Lithupolangaria or wherever. Honestly!”

While noting it’s scientifically proven young people love living 4 to a room at that age anyway and that livable conditions would be wasted on them, the couple said they were unaware of anyone over the age of 25 renting.

“I heard on Newstalk that actually people love renting now and don’t want houses which is why I felt it was my duty to object to those houses being built down the road,” nodded Martin as vigorously as shakes his head whenever a left-wing politician appears on TV.

The couple was careful to note that they’re not saying it’s easy out there, and would-be homeowners absolutely have their sympathy but at the same time it is very easy and people only have themselves to blame.

“I don’t know what some people are complaining about, I saw a lovely one in the Irish Times, studio apartments called, what was it Martin, ‘The Pinnacle’. Had a gym, whole thing designed by Vogue Williams’ nanny’s interior designer and each kitchen comes with a Happy Pear twin. Now it wouldn’t be legal to call something ‘The Pinnacle’ unless it’s true, there’s laws,” Nuala said of a build-to-rent development with a starting rent of €3200 for a one-bed studio that has sat unoccupied for 3 years.

“No really, and people still complain?”