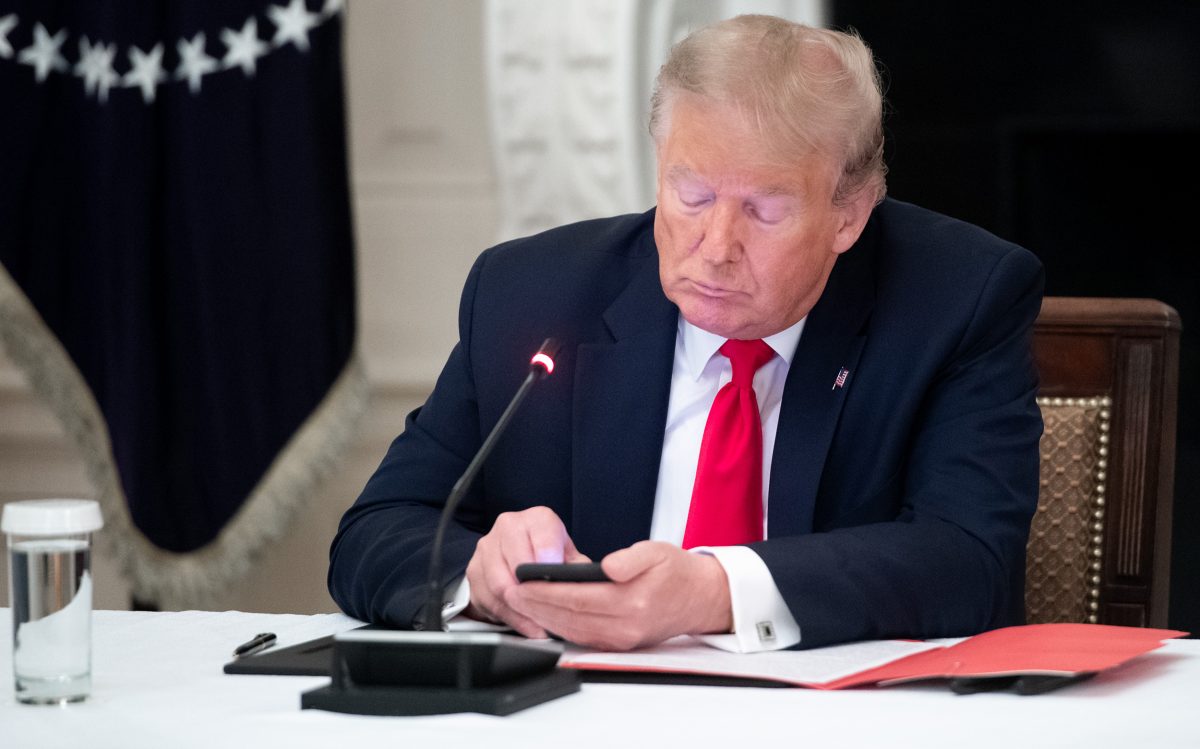 IF ELON Musk gets his way and turns Twitter into a hands off haven for free speech regardless of political ideology, racism, sexism, xenophobia and incitement to violence then it won’t be long until Donald Trump is back on the platform bringing us the lighthearted chuckles he is known for.

Ahead of his imminent return which will see him turn the bile spewing cesspit that is Twitter into a mangled brain diarrhea storage factory, WWN assesses Trump’s options when it comes to his first tweet back: 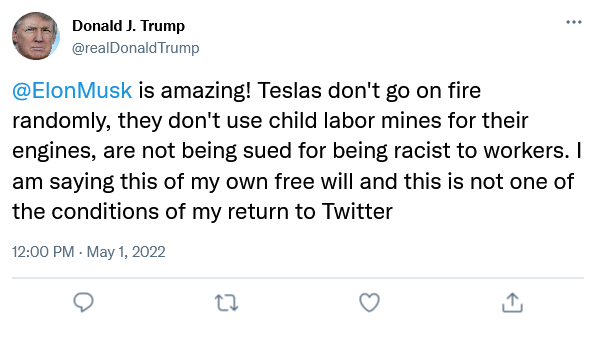