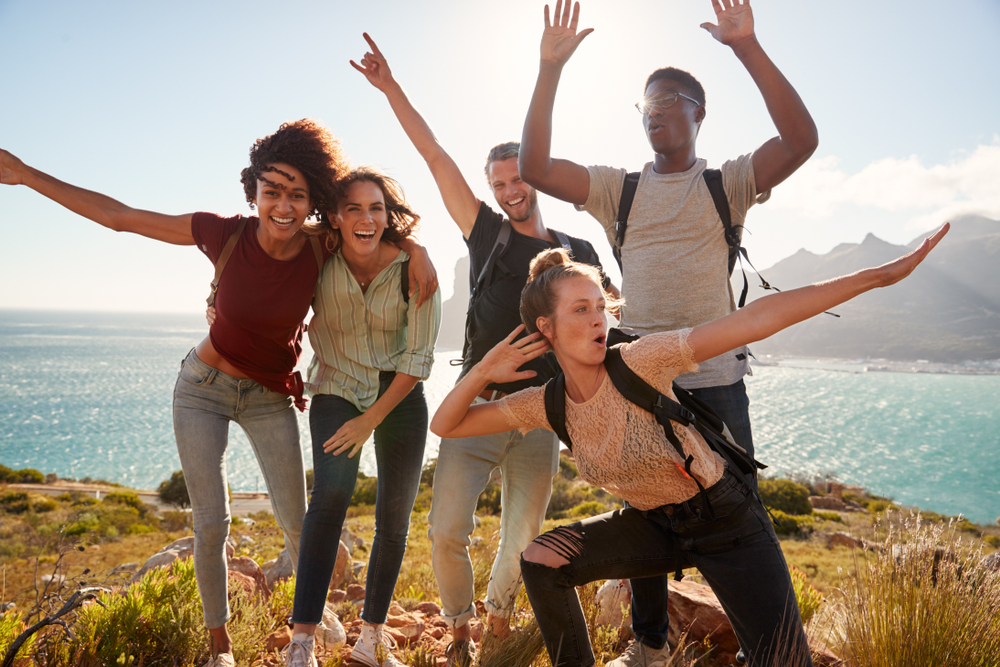 AN INTERNAL report compiled by Simon Harris has reached the shocking conclusion that Fine Gael is struggling to attract young people to join the party for some inexplicable reason.

Aside from ‘snazzy new social media campaigns’ a number of strategies designed to incentivise people to join Young Fine Gael include:

Scribbling out Sinn Féin with a pen on the top of Sinn Féin’s policy documents and replacing it with the words ‘Fine Gael’.

Getting existing Fine Gael voters over 50 to ask their kids, who almost certainly are forced to remain living at home, if they fancy joining the party.

Making fun and modern social media posts, such as a cameo from Johnny Logan, references to Bebo or quotes from ALF and Cheers.

Convince them that if they embrace choosing the already rich and foreign funds over young people they too could one day end up with a politician’s pension.

Get party leader to publicly badmouth Green Party policies, go full ‘Don’t Look Up’ and back calls to continue burning solid fuel which leads to 1,300 deaths a year in rural areas.

Erase Wikipedia entry about how party once cut social welfare for under 25s whenever party IT guy figures out what a Wikipedia is.