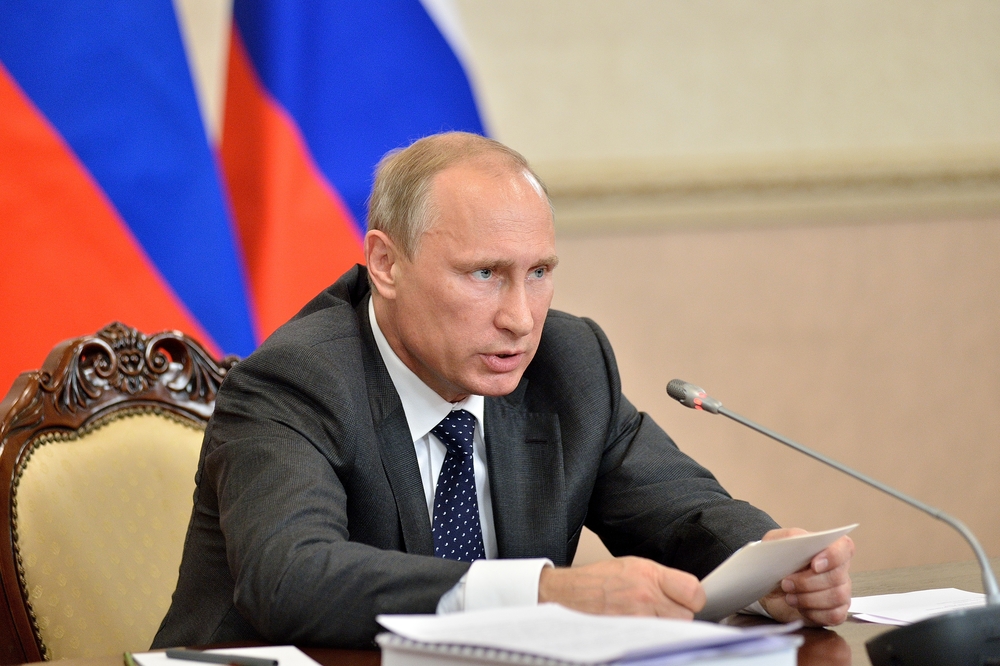 HOPES that Vladimir Putin may be preparing to withdraw his troops from Ukraine and end months of slaughter in the country were dashed today, after a Kremlin source leaked that the dictator’s last Google search was for ‘5 things we hope Putin doesn’t do next’.

“There is a fear that he was just looking up things people don’t want him to do, so he could go out and do them,” wept the source, who also added that Putin’s last Amazon purchase was for ‘a big red novelty button’.

The revelations come as EU leaders prepare themselves to strongly condemn a revitalised and even more brutal Russian offensive in Eastern Ukraine, which will doubtlessly occur once Putin goes ‘full beast’ in the next week or so.

“We hope that ‘Operation Wreck The Gaff’ isn’t so heinous that it really makes us look bad for continuing to buy Russian gas and oil,” said one nervous EU delegate.

“There’s been a lot of scrutiny so far but we’ve managed to shine a light on some ‘good news’ stories about the Ukrainian resistance to save face. If Putin just decides that his public image is still a bit too cuddly and really turns up the terror, then it’s going to look really bad on us. And of course, it’s not going to be good for the Ukrainians either, of course”.

Meanwhile Putin has held a summit with Austrian Chancellor Karl Nehammer, who has yet to report on how it went but did make a ‘neck cut’ motion as he left the meeting room so that’s probably not great.