WITH the prices of everything going up, wages stagnating and more employers seeking to pay you in ‘experience’ and ‘unpaid internship’ it’s never been more important to get yourself a sugar daddy.

Don’t act like you’re above this, Dublin is expensive as shit and if you don’t want to be replaced with a hotel you’ll take our advice.

GASH has trawled through Dublin’s saddest financially independent men of a certain age in an effort to present you with the definitive list:

1) It’s sugar daddy bingo with Balbriggan native John – he’s a push over, he’s recently divorced he’s haunted by his failure as a father to his adult daughters. Now this might sound like a powderkeg waiting to go off but really, he’ll just channel all that paternalistic regret and guilt into paying a good chunk of your rent or a designer handbag without asking anything of you in return. 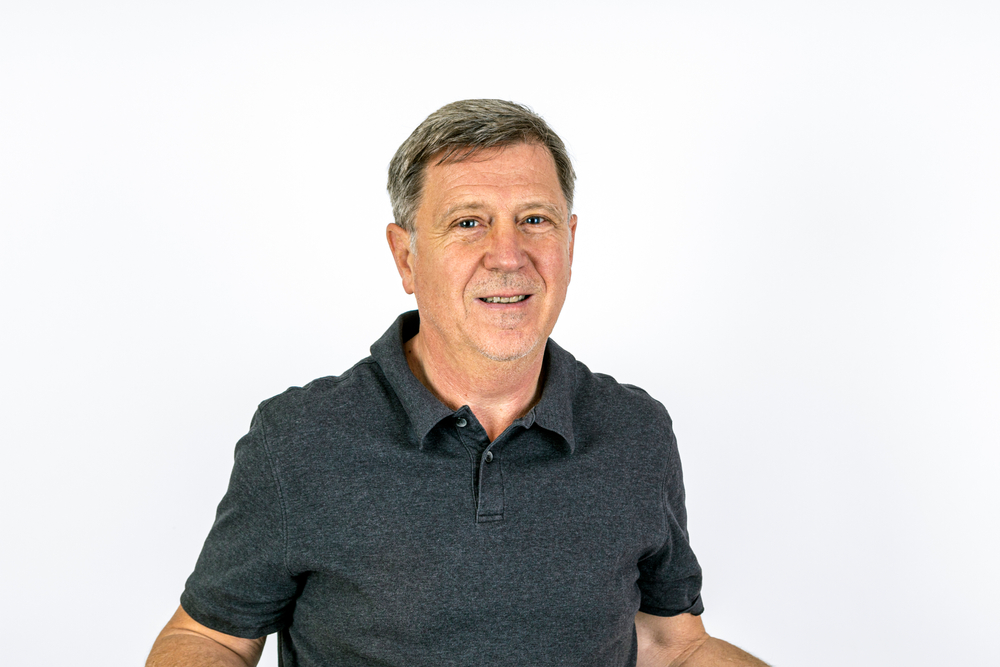 Drawback: socks will be worn with sandals.

2) What Blackrock native Richard lacks in self awareness (dude’s a 3 out of 10 for his age) he more than makes up for in no questions asked Revolut payments. One downside is that he’s more like a Canderel daddy as he’s the lowest earner in the bunch. But that doesn’t mean you can’t convince him to chat to the Credit Union because you badly need a city break with your friends. 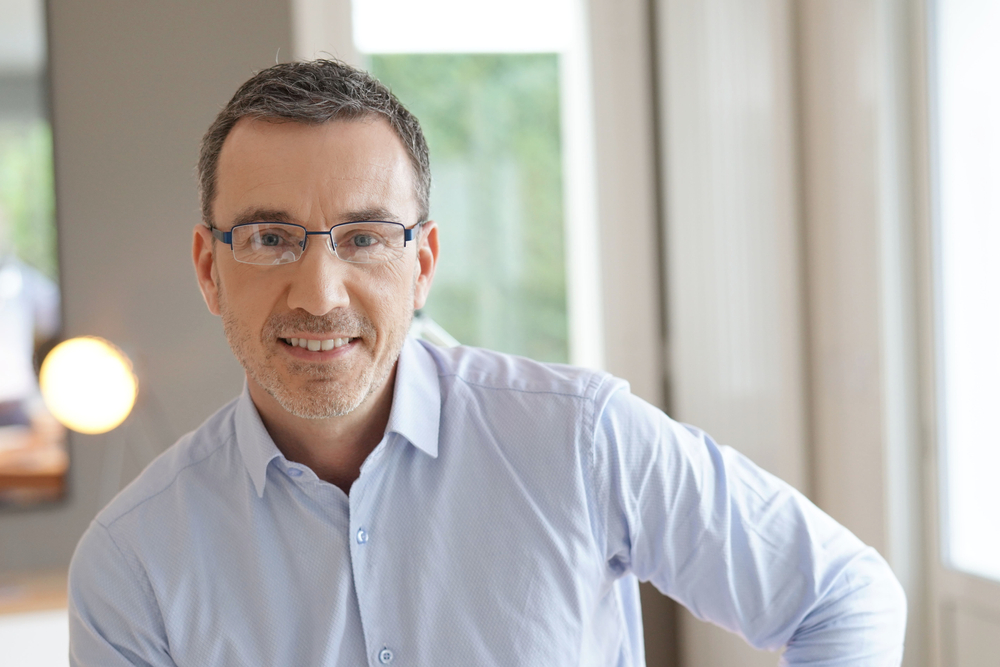 Drawback: he has recently taken up painting and he will want do a portrait.

3) Breadcrumbing Blanch man Brian shouldn’t be that hard as even the slightest hint that you’d threaten to tell his wife will soon put an end to any inquiries about potential physical intimacy. This is an all money, no funny deal you don’t want to miss. 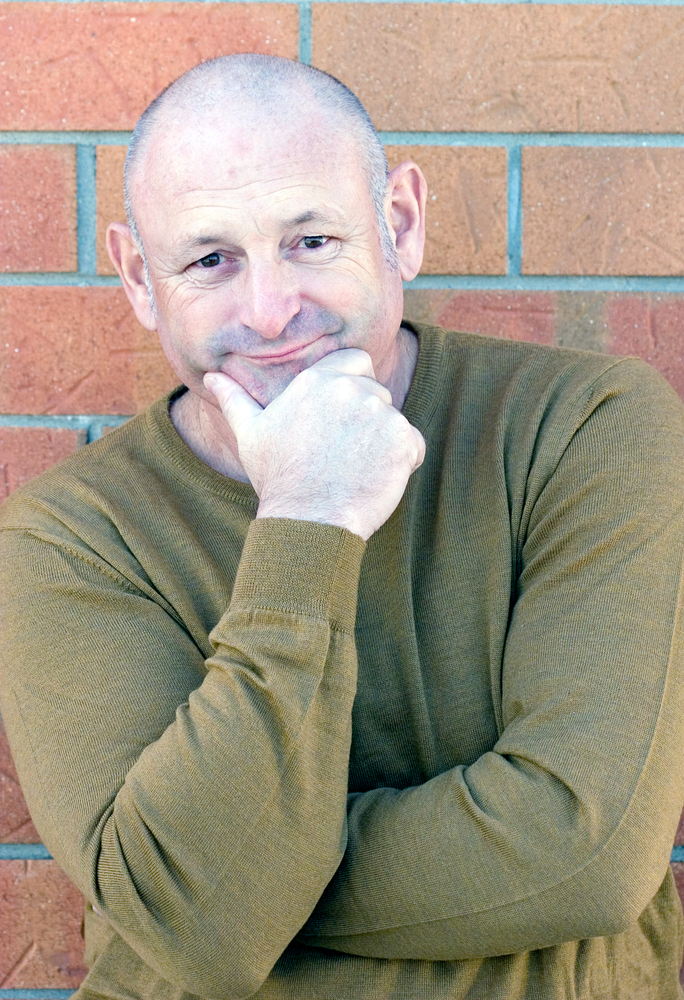 Drawback: there will be occasional crying down the phone.

4) Social welfare – worst daddy on the list. Doesn’t pay much and hounds you constantly.

5) Killiney dweller Michael is the pick of the bunch, aside from the occasional requests for feet pics and insistence that you actually go out to dinner with him, he’s fucking loaded and refuses to solve his attachment issues (stemming from his horrible withholding mother) in therapy so he just throws money at people who are emotionally unavailable to him. 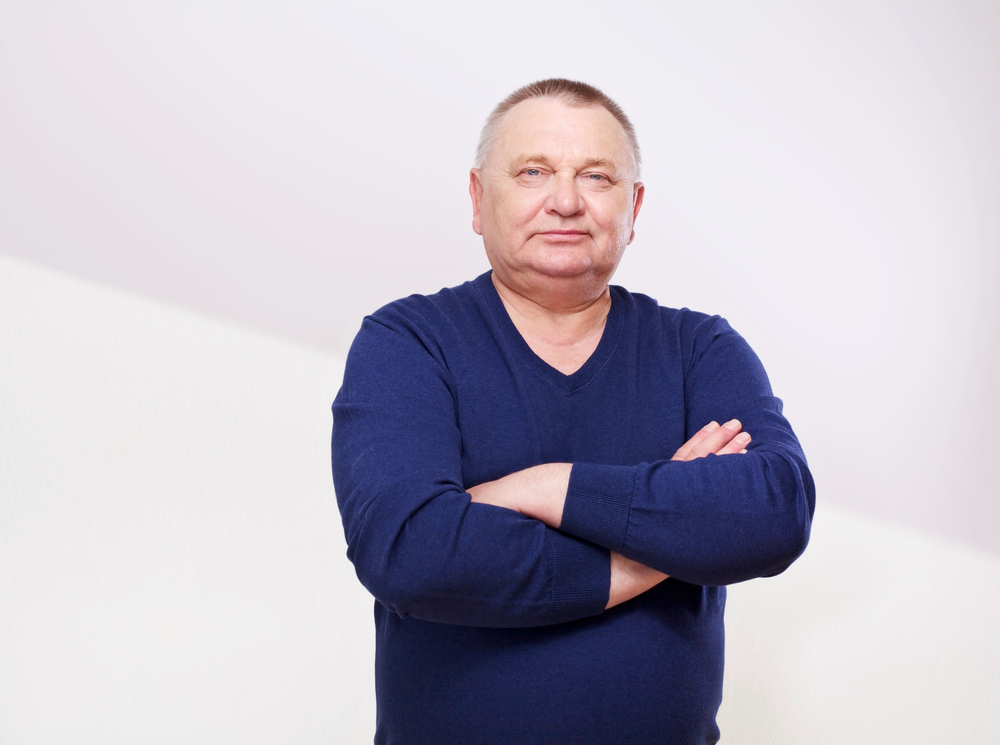 Drawback: he will ask you to go shopping with him and advise him of how to dress like a 20-year-old.