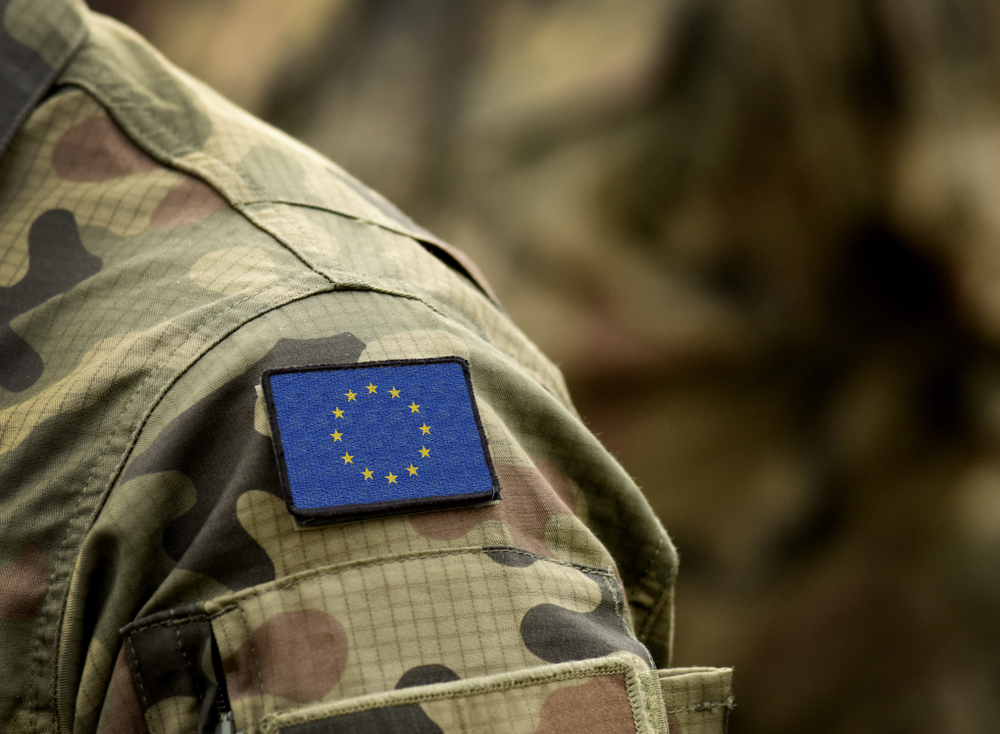 TASKED with cloaking the fact that the government is willing to conscript Ireland into the EU Defense Force without so much as a referendum or any consultation with the Irish public, the Department of Defence and the EU have coined several new names that make it sound like we’re not joining an active army.

After consulting a focus group of professional copywriters, here’s all the non-army type names for the EU Defense Force that they believe sound a lot less army:

Not A Territorial Oppressor

This sums up what they’re aiming to achieve nicely and doesn’t have any negative connotations relating to war. They could abbreviate this down to the letters NATO… ah fuck, just realised it sounds like… yeah.

Getting there. Labeling this military outfit a department really give it an ‘official’ and almost corporate air. Maybe instead of camo, troops could wear expensive suits and when the time for war comes, they can just sit down for meetings with their counterparts and settle disputes over a liquid lunch and some lamb sliders. Yum.

This is great as the name suggests a warm friendly atmosphere, but if you’re not friends of Europe then it makes it quite clear that your enemies. The DoD believe everyone will want to be friends if this name was chosen – a keeper.

Okay, this might be dumbing it down way too much. We get the cutesy cloaked references and the meme potential, but it still spells out army.

Considering the billions of euros of Irish taxpayer’s money that Simon Coveney is so willing to spend on an unnecessary arm of a EU war machine, we believe Money Pit perfectly sums up exactly what’s going on here; a European branch of the Military Industrial Complex which has already ravaged the world ten times over. Yeah, we really like this one. Fitting and it’s not like we need the money for other struggling government departments anyway.