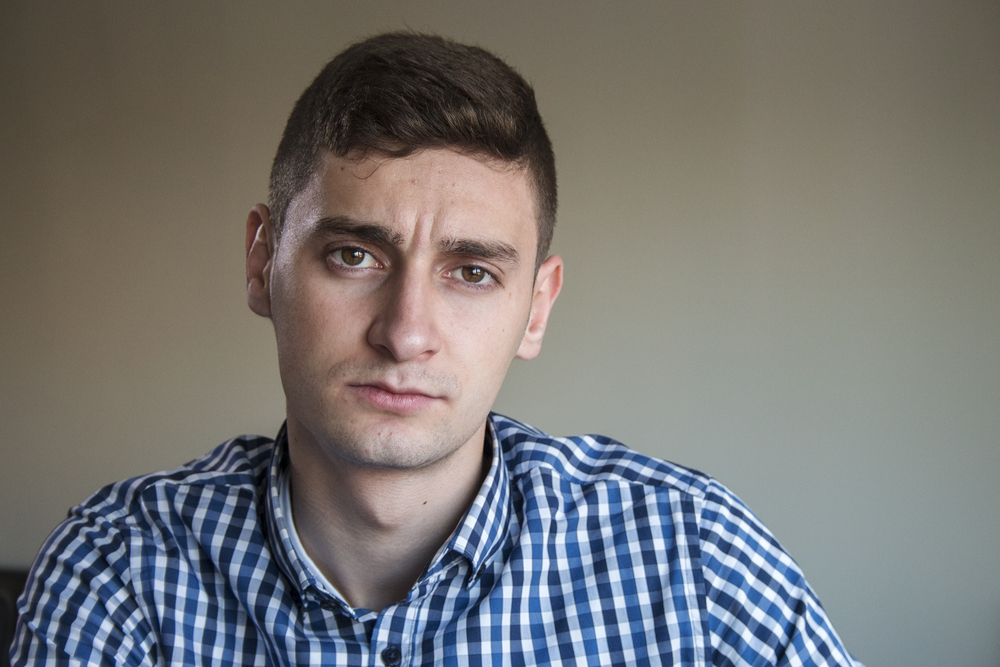 AS PART of the ‘WWN Voices’ series we offer a platform to people we really shouldn’t. Today is the turn of Fergal Defflin, who can’t believe your hysteria over Putin’s war in Ukraine when other countries do other bad things too.

“It’s okay to feel a little stupid, to feel like an imbecile of gargantuan proportions for thinking you can insist Ukrainians’ suffering is manifestly unjust. And before you even try, I’m not buying your counter argument that it is possible to care about multiple conflicts, past and present, and those caught in its crosshairs at the same time.

I don’t think you fully get the wider context and the imperial impulses of that other country the time they did that thing, so maybe think about that before you harp on about ‘war crimes’ this ‘n that. You sound ridiculous.

Remember Afghanistan? No not the Soviet invasion, the other ones.

I didn’t hear you say this about the Battle of Megiddo back in 1479 BC either, huh? Not a peep from you about the actions of the King of Kadesh. Hmmm, interesting.

If I had a euro for every time another country did something similar to what Putin is doing I’d have enough money to buy up all the advertising hoardings on your bus route into work on which I would emblazon ‘but what the other atrocities?’ Kind of makes your assertion that Putin’s actions are abhorrent a little trite, doesn’t it?

And this isn’t even the first murder-war-crime-palooza Putin’s been on, he did the same in that other place which is why it’s a bit rich that you’re making out like dead women and children is such a bad thing all of a sudden when it’s happened elsewhere before.

Do you have any idea how silly you sound advocating for an end to senseless slaughter when other countries, regions, towns and peoples are subjected to the evil whims of regimes that claim to live on the moral high ground, guided by superior ideologies.

Punish Putin? Sanction him? Put him on trial? And what about all the other crimes committed by the hand of other governments that lead to immeasurable suffering too? What about them?

Oh, you think they’re bad too? Ha! See, I finally got you to admit how silly… wait, what was my point again? Oh yeah, you’re thoroughly embarrassing yourself with your flagrant appeal to the concept of basic humanity. Do me a favour and type ‘Agent Orange’ or ‘Belgium in the Congo’ into Google there, honestly you’re going feel a right idiot for your hysterics you naive summer child”.