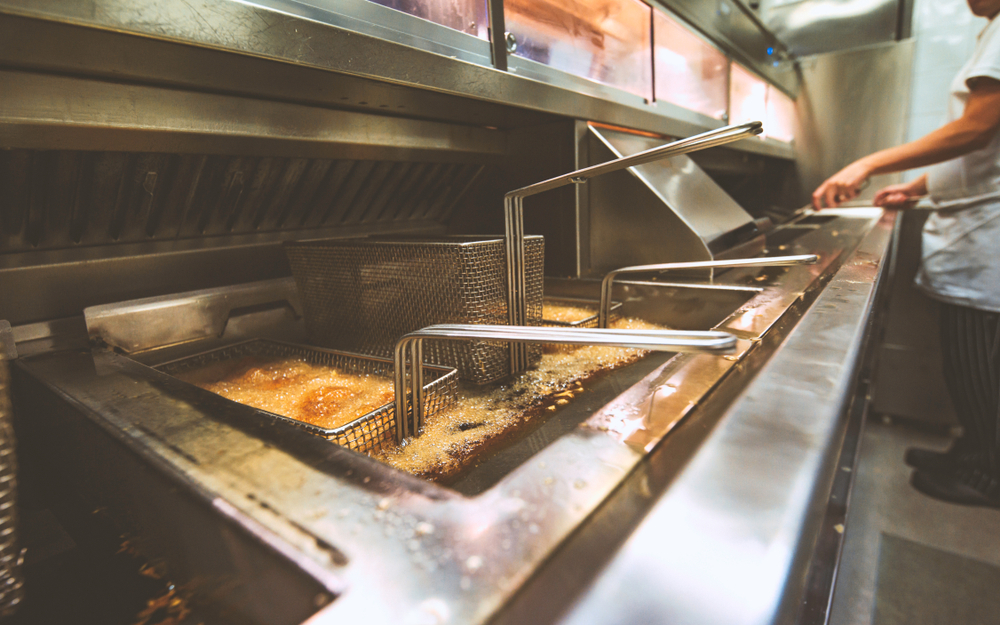 OPERATION RECOVERY will see the army commandeer all the nation’s takeaways in what is believed to be the most ambitious hangover alleviation effort ever undertaken by a nation.

Thousands of people diagnosed with a severe case of absolutely dying are trapped on their couches or bed bound with an inability to properly dial a takeaway or operate a food delivery app, leaving them helpless against the effects of hangovers which include chronic whimpering and severe self-pitying.

“These 18 vans are filled with fish and chips, and they’re just going to the one house that had a session to end all sessions,” explained one logistics and takeaway expert, tasked with helping a nation that went three years without the mother of all piss ups to recover.

“We’ve knocked at a number of doors with no answer, in those instances all we can do is push a 3-in-1 through the letter box with an ice cold can of Club Orange and hope they have the strength to crawl to the door,” added one delivery man with 20 years of service in the hangover rescue business.

In some of the most pathetic cases, so-called hardcore session monsters have had to be hand fed slices of pizza, share bags of crisps and given reassuring pats on the back.

“By the end of today some 44,000 takeaway professionals will have turned around over one million hangovers, minus the odd few who puke it back up, a huge achievement all in all,” confirmed the head of the Defence Forces Lieutenant General Seán Clancy, before noting that those who were experiencing a severe dose of The Fear were on their own.