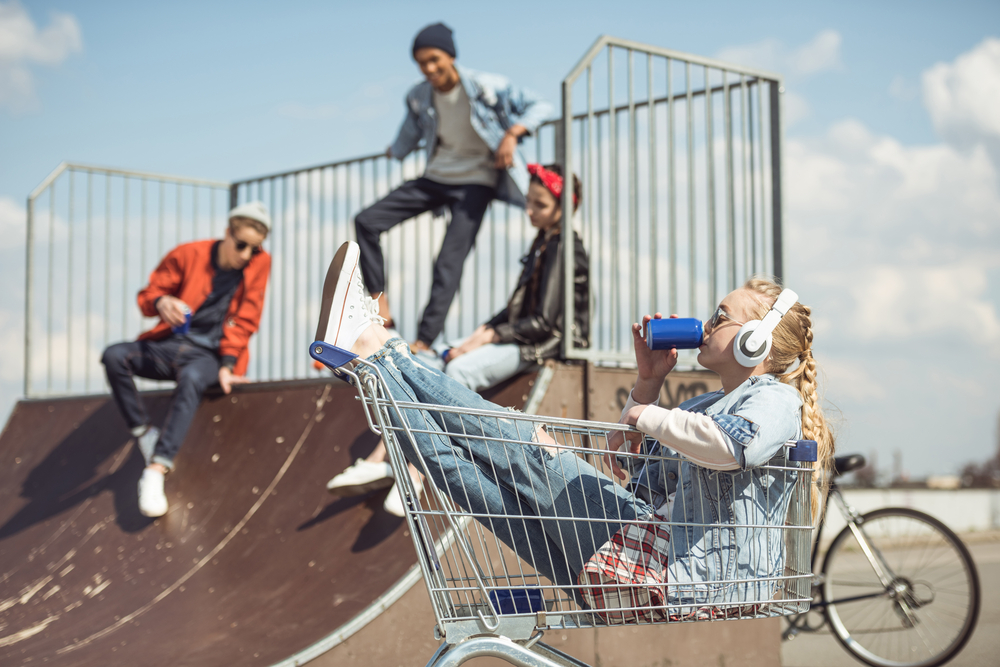 A RECORD low number of unclaimed teenagers remain on the nation’s streets after this year’s St Patrick’s Day festivities, sparking fears that the current crop of young people have completely abandoned Irish traditions and care little for our treasured cultural practices.

“I was shocked to be honest,” confirmed one garda who was working the ‘is this your child?’ post-Paddy’s Day clean up, “you find one young lad upside down in a bin claiming to be the CEO of Craic and you just despair, back in 2019 there would have dozens of them. We’ve lost our way as a nation, does no one teach these kids to session at all at all?”

Parents have been making their way into the country’s towns and cities, driving at a crawl hoping to find and identify their children who last texted them at about 2am simply saying ‘Jack and Cian saib I dof’t have a ree1 name nemore, they say they re-Christened me and now my name is Sponge Bob Shit His Pants, peas collekt me NOW’.

Gardaí in Dublin have been the busiest out of all counties with officers piling sozzled teenagers outside the former central bank, which is the traditional spot for the post-Paddy’s Day pick up.

“They may look a right fucking state now but once the on-call nurses hook them up to an IV drip of Lucozade Sport and pump the alcohol out of their stomachs and pump back in chicken fillet rolls, they’ll be back fighting fit,” explained another garda.

UPDATE: Several teenagers have appealed to the gardaí to help them locate their parents who were last seen going to the off licence to ‘buy a bag of ice’ early Paddy’s Day morning.