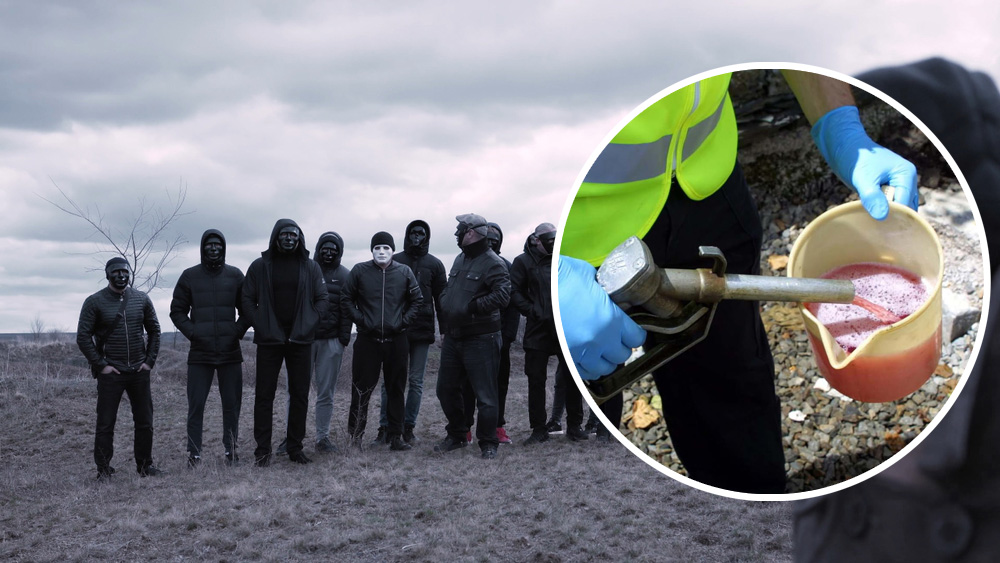 DIESEL laundering groups from around the border between Ireland and Northern Ireland have made an unprecedented pledge to send vital fuel supplies to the Ukrainian army to help in their fight against the invading Russian forces, playfully adding to ‘watch out for the customs lads, they’re dipping!’.

The move comes as Russia continues to illegally occupy Ukraine claiming that it has the right to do so because key areas contain many people loyal to the Russian government, something which the diesel donators claim to ‘not really know much about, but it sounds awful so it does’.

The first shipment of laundered diesel is expected to set off for Ukraine later today along with a consignment of used vegetable oil, which the diesel launderers advise to ‘throw a drop of that in with a fill’ to help the tank engines run nice and smooth.

“It’ll smell like shite but without it, you could fuck up your engine something fierce,” said one lad in a barn on the border, as the first shipment of washed stuff wheeled out.

“As for why we’re doing this, well they say that Ireland can’t supply weapons as we’re a neutral country. And the majority of this barn is in Ireland, apart from that corner over there which crosses into Fermanagh. So we can’t send weapons – not that we have weapons to send, mind you! We eh, got rid of them a long time ago. Anyways, the Ukrainian lads are welcome to a drop of diesel on us, the poor fuckers”.

The diesel trade has also offered Ukraine the toxic sludge left over after laundering diesel, as they were only going to dump it in rural Ireland and its bound be be good for fucking up a Russian or two.