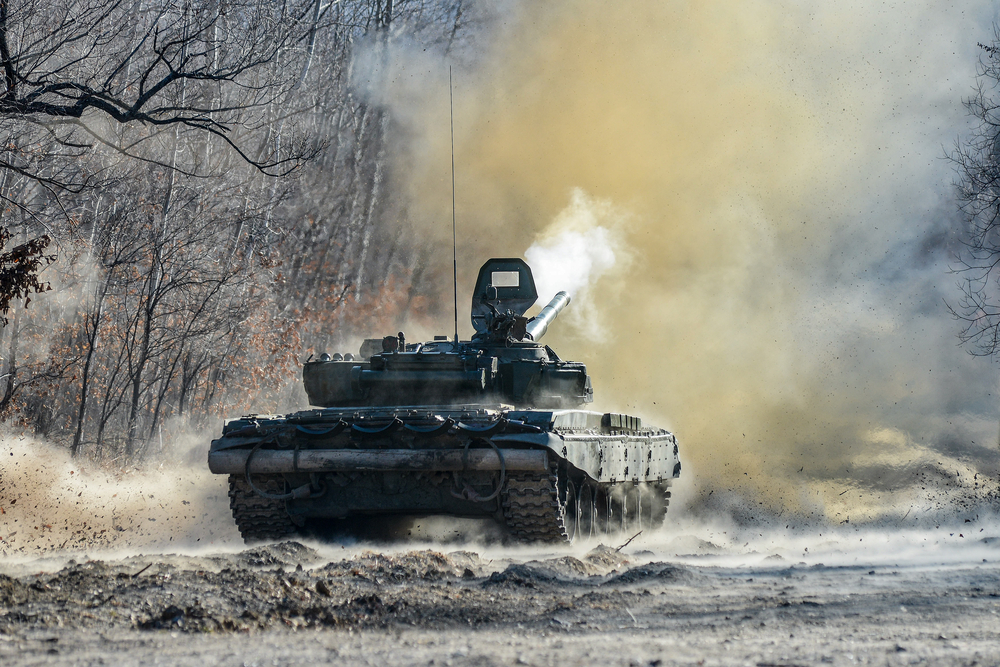 MISTAKENLY thinking you could breathe a deep sigh of relief as you said a hopeful farewell to two years of living through a pandemic, 2022 is no longer looking like the quiet, inconsequential year you thought it would be.

“Oh fuck not another news app notification,” you said, barely able to gather the courage required to see what war crime Hitler Minus The Height was committing now.

“I was very much planning on having a ‘quiet one’ this year, full of a steady supply of eight hours of uninterrupted sleep each night but that’s clearly not on the cards anymore,” confirmed one just about survived the plague not keen on living through WWIII human.

“So not being at the mercy of a madman hellbent of destabilising the whole world and heaping misery and death on innocents is out of the question then?” added another person who has now formally cancelled previous plans not to fall into a spiral of existential dread in 2022.

Heartbroken by the scenes they’ve been witnessing and full of vociferous condemnation for Russia’s actions, European leaders were sent into a deafening silence when fleeing Ukrainian refugees said ‘alright, don’t all volunteer at once’ in wake of asking for a safe harbour.

Closer to home, much like you local man Phil Cassidy had no idea €188bn was funneled through Ireland’s financial services sector to Russian entities linked to Putin’s regime and his oligarchs between 2005 and 2018 either.