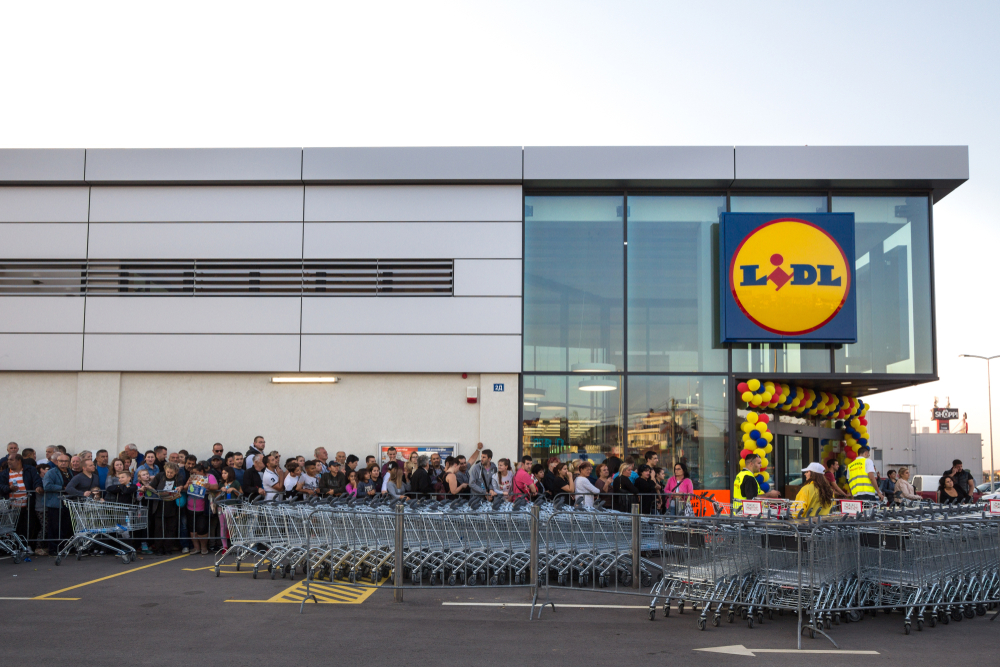 SUPERMARKET GIANT Lidl has announced the completion on construction of its first ever ‘middle aisle only’ outlet in Carrickmines in Dublin, sparking joy among diehard Lidl shoppers with queues already forming ahead of its opening tomorrow.

Containing all of the unpredictable and head-scratching delights of Lidl’s middle aisle, LiMiddleAisle is set to serve up bargains and endless ‘why in the name of God did you buy that?’ conversations around the country.

“You know the way Netflix is basically 80 Xtravisions glued together? Well think of LiMiddleAilse as every middle aisle you’ve ever been down times a million,” shared head of innovation at Lidl Agnieszka McCormack.

Noticing that the average customer spent 5 seconds in the fruit, veg, diary and meats sections of Lidl but over 50 minutes agonising over special offers and rummaging through the middle aisle, McCormack’s idea was born and there are plans for a further 16 LiMiddleAisles across Ireland later this year.

“In terms of parking, we’d just recommend you arrive in a large haulage truck because despite you saying you’re just going in for milk you’ll undoubtedly come out with a ‘make your own full scale steam engine train’ or ‘restaurant grade pizza oven and tumble dryer combo’,” added McCormack.

Offered an exclusive tour of the middle aisle x 18 retail space, WWN can confirm it had no idea it wanted or needed an underwater hedge trimmer and space satellite but it was a steal at €29.99.