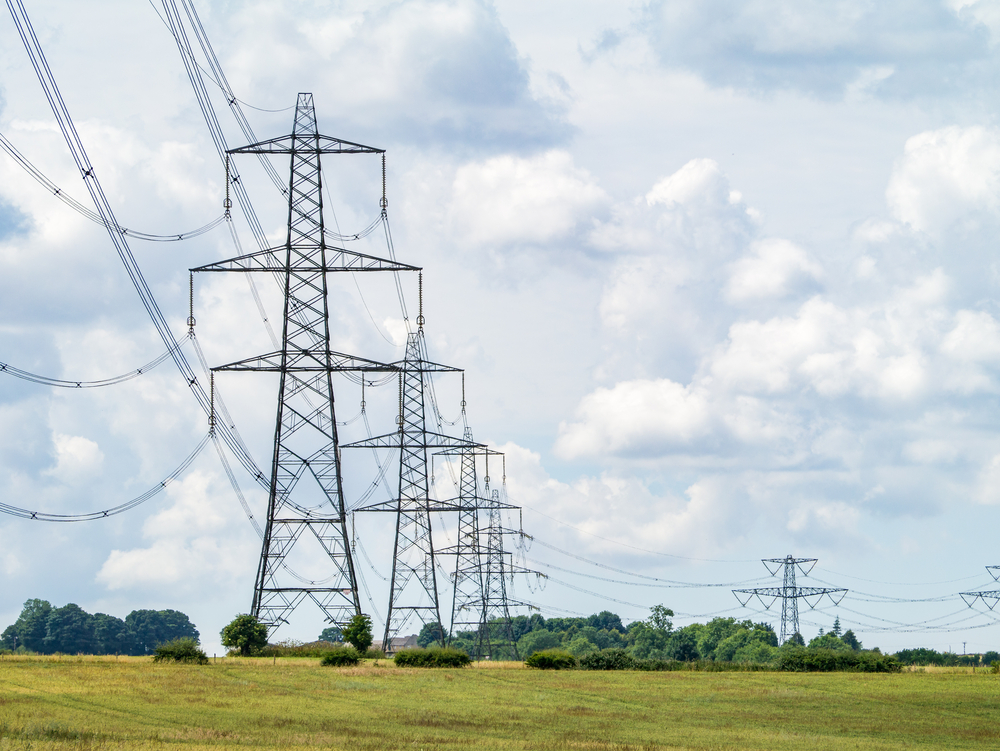 ENERGY firms operating in Ireland have finally given in to the government and reluctantly accepted the €100 subsidy to be given to families via a direct payment to the firms in March or April of next year, WWN has learned.

“Okay, if you think €170mn paid directly to us will help families, who are we to turn it down,” said energy companies in a joint statement, before urging their PR staff to draft a completely unrelated statement about how prices are to immediately increase, entirely due to factors outside their control.

The move was made by the government after the Consumer Welfare Index rated increases in living expenses in Ireland as ‘expensive as fuck’.

“This price increase is not to be confused with the previous increase or the future increases,” added firms, who cite acrimonious tensions between Germany and Russia over energy pipelines, and Carmel Nolan in Clonmel who leaves the porch light on 24/7 as the reasons for the move.

It is believed the government preferred the direct payment model as it frees customers from a laborious application process. Energy companies also see it as the superior option as by April the average bill will be costlier than a billionaire’s divorce.

“Anyway you look at it, giving energy companies €170mn in taxpayers money is a win for consumers. And, real talk for a second, it honestly breaks our hearts to raise prices but electricity doesn’t grown on trees,” concluded energy firms.

Asked how such a subsidy will work for people who use prepaid meters the government confirmed they’ve never heard of them.