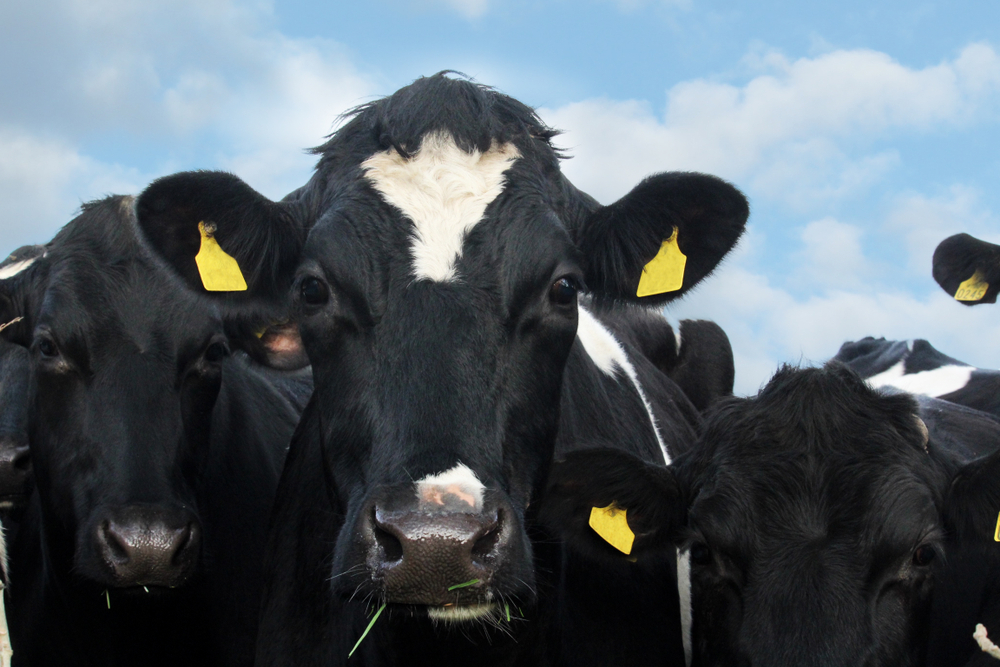 MANY young hardy bucks claimed to have tipped over a sleeping cow or dozen in their day and even returning to the trouble making lark when drunkenly walking home from pubs in rural Ireland.

But it is time to set fact from fiction; is cow tipping even possible? Here’s WWN’s full rundown of downing cows:

While some insist on 12.5% for groups of 6 or more, there’s no current culture in Ireland around tipping cows.

If the cow is pregnant at the time of tipping, the force of the harsh landing on the ground can cause a calf to exit its pregnant mother at point of impact, the tipping creating some sort of newborn cow launching cannon.

It is not possible to perform cow tipping sober, the presence of alcohol in a tipper’s body provides a momentary boost to adrenaline and muscle mass, creating the perfect circumstances for generating the required power which is akin to several bodybuilders.

A cow has never tipped over another cow. This sort of act would be considered a betrayal as grave as an Irish person taking the side of an English person in an argument involving another Irish person.

For years the existence of cow tipping remained unknown as people claiming to have carried out the act are famously tight lipped about the thing even after a load of pints.

The fact cows don’t sleep standing up has been labeled ‘irrelevant’ by the one lad we know who claims to be a serial cow tipper.

Brendan’s wife doesn’t count and honestly, that’s beyond the pale now, you’re better than that.