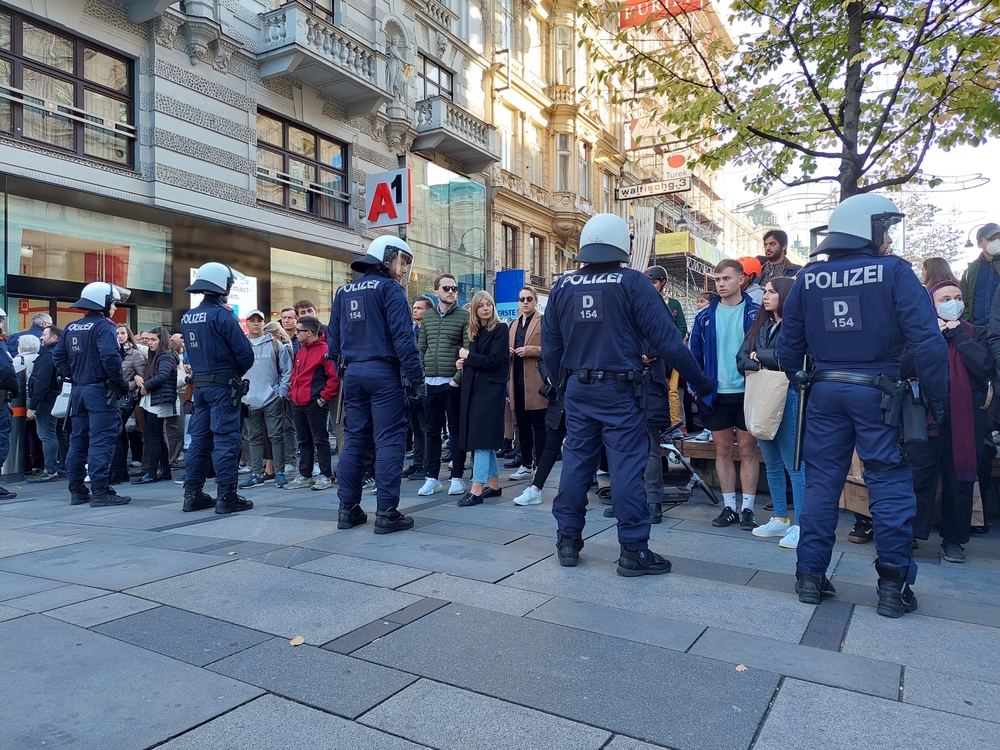 COVID HAS made it more difficult for our correspondents to report from the ground around the world, and with Europe once again the epicentre of the virus WWN couldn’t in good conscience send our employees into the eye of the airborne storm.

So, in an effort to build you an accurate picture of the protests taking place across the continent as new restrictions and measures are introduced, WWN will be implementing its knowledge of various countries to conjure up wholly truthful and verifiable accounts:

Seemingly angry at being mistaken for Germans, Austrian protests against the introduction of lockdown and a vaccine mandate were characterised by Schubert-humming lederhosen-wearing mobs lobbing Mozart chocolate balls at police officers, before retreating to the high ground of nearby ski resorts.

Fueled by a long-discredited Freudian conception of shame Austrians continue to react with anger at the fact their country is birthplace of Hitler. Protests show no sign of fading despite former Eurovision winner Conchita Wurst holding a number peace concerts aimed at defusing the situation.

Rooftops are lined with police snipers who continue to shoot the unvaccinated section of protests with vaccines.

Separate protests in Brussels about never being more than a metre away from an MEP continue.

Disturbances which were first thought to be anti-virus measures, bicycle wielding protesters were actually incensed by their country being erroneously called ‘Holland’ by yet another tourist, sparking days of violence.

Given to their famously rude and abrupt ways, Dutch protester not only injured some police officers, they also hurt their feelings. Those not involved in protests have been described as mellow, giggling at the slightest thing and in need of feeding.

German remains largely protest free due to the fact the country remains in an existential crisis with the majority of them in active therapy, trying to wrestle with the fact they love rules, efficiency and commonsense yet only 68% of population is fully vaccinated.

Ah sure look it, what’s the point in complaining no one would listen, wha?