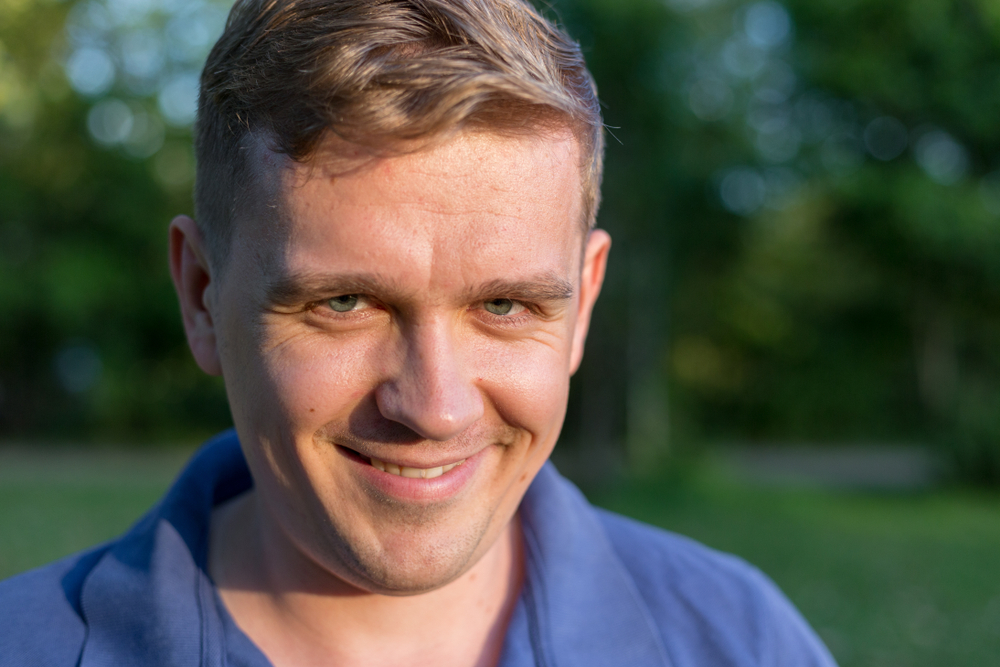 AS part of WWN’s opinion series, we give a platform to those who don’t really deserve it. This week is the turn of Dublin man Tim Kelly who goes out of his way to promote television shows that have been suddenly cancelled and left without any conclusion.

It was an accident at first. I began watching the Starz show Boss starring Kelsey Grammer and recommended it in work to a colleague, Darragh, but then when it was cancelled without warning after season two, I noticed Darragh would go out of his way not to talk to me – he was obviously livid. And then I knew I was onto something really great.

I went on to research some of the most disappointing cancelled shows ever produced and I compiled a nice juicy list which I now carry around with me everywhere I go now for the right occasion and prick to recommend them to. Boss was infuriating, but it was only 2 seasons long – I needed something that really dragged out and would take weeks to watch before realising the story just suddenly ends in limbo. So I began with Stargate Atlantis; six seasons and ends so abruptly it causes mental health issues in people.

My first victim was my local shopkeeper, Dave, who would always try to short-change me at every chance he got. I gave up calling him out on it years ago, so for me he was a perfect target to offload one hundred, 43 minute episodes of sci-fi.

Dave was so excited during the watching of it that he didn’t even short change me once, he was just happy to have a connection and something to talk about other than the weather. I still smile when I remember his irate call at 2am one morning going crazy that there weren’t any more episodes to the show. I’ve never heard so many curse words in my life. It was a nice fuck you to him before I changed local shop. I believe he soon lost his mind after it, which is fair enough, but I don’t feel guilty – all that stolen change added up and Dave had to pay it back somehow.

I’ve probably ruined many lives doing this and would suggest keeping this for the most prickish of pricks. I guess if I were to pick my top favourite cancelled TV shows to irk people with it would be, Stargate Atlantis, Heroes, Hannibal, Rome, The OA, Lois & Clark: The New Adventures of Superman and of course Angel, which will literally leave you wanting to physically murder someone when it ends so abruptly. Hopefully you too can use my research for your own pleasure.