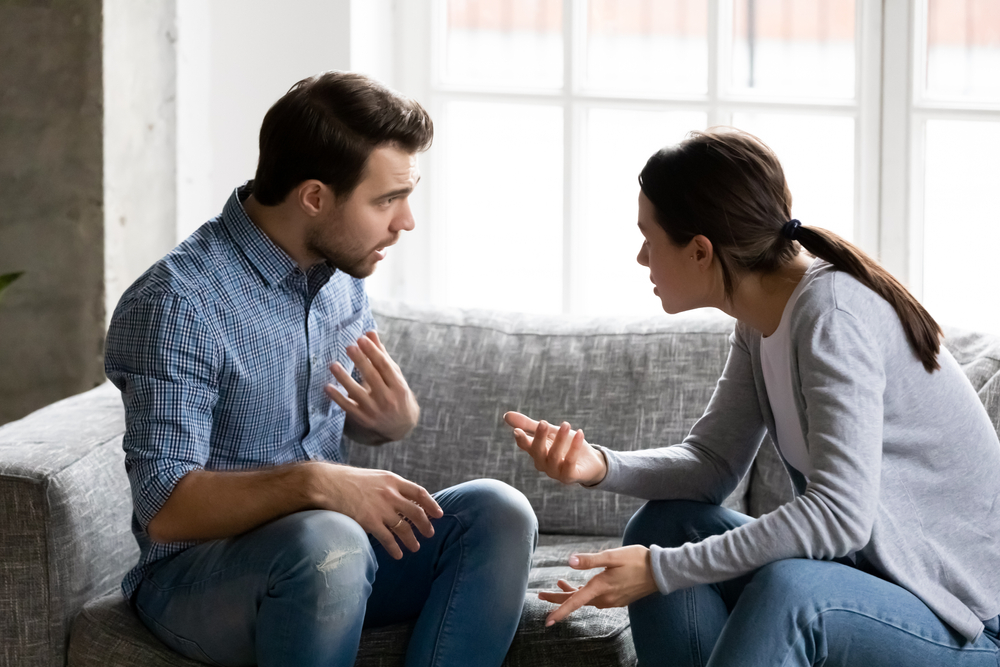 “AS YOU can see from the latest modeling I’ve done, it’s concerning stuff. We spend exactly 30% of the week together currently close to 100% has zero instances of craic, and with NPHET saying people should reduce their social contacts by 30%…” local boyfriend Michael Canton said, sharing the regrettable but very responsible sounding news with his now former girlfriend Sarah Dafflin.

“It’s a constantly evolving situation, but I just think we can’t ignore the worrying trajectory of our relationship,” added Canton, who denied using a rise in Covid-19 cases and calls for reduced levels of socialising as a smokescreen for an easy out.

Clutching a number charts and graphs in his hands while standing next to a projector, Canton, dressed in sharp suit and stern expression, fielded questions from Dafflin, who sought further explanation as to the rationale.

“Well, yes that’s good point Sarah but I couldn’t have ditched any of the lads. A few of us play on the same football team, and I live with Dave and John. Whereas we live in separate households,” responded Canton, regretfully taking the necessary steps to limit his contacts.

Canton added that he would be happy to revisit the decision in a few weeks times when he had fresh data and had tested his theory that Jane in works fancies him but Dafflin correctly concluded he was a “spineless little prick kicking the can down the road to avoid speaking plainly and just saying a full locked-in goodbye was needed”.

“No you’re right, I was just thinking with Christmas on the horizon, I knew how shit it would be hear that I was introducing an end to restrictions on myself and I was stringing you along a bit and giving you false hope,” confirmed Canton, bringing his latest relationship briefing to an end.