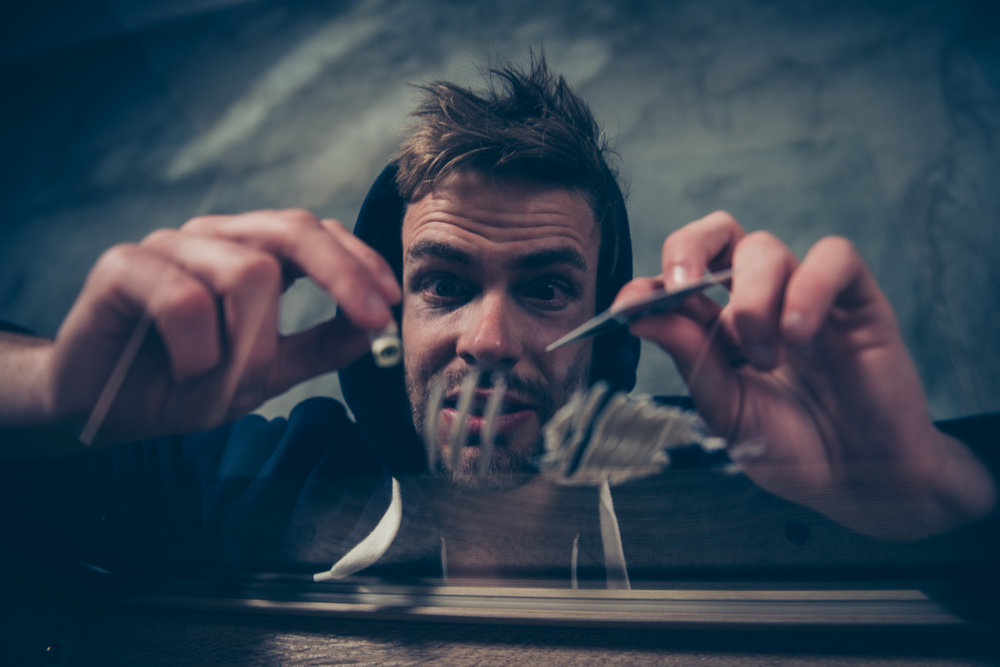 AS THE opportunity to attend pubs and get togethers return with greater regularity, the National Association of Coke Users have been forced reissue a statement for the attention of all dry shites.

“It’s only a bit of coke,” confirmed the brief statement aimed at trying to bring an end to dry shites who wreck the buzz with their polite declining of a line or in their driest manifestation, share a look of disapproval.

“Fuck sake like, it’s only a bit of coke,” confirmed NACU in a further follow up statement, which they shouldn’t even have to issue ‘cus for fuck sake like, seriously, relax. “Well, actually it could be ket, I dunno, I just followed one of the lad’s we met outside the pub upstairs, have a line anyway,” NACU added, clarifying matters.

Buzz wreckers throughout Ireland have urged to open their hearts and accept the hard time NACU have gone through recently with the dearth of proper sessions which have left them unable to corner people at parties and bore them half to death with their over eager stories of how great they are.

“Moist shites only,” confirmed NACU, unclear it they were referring to the level of fun they look for in individuals or they’re own coke-affected trips to the shitter.

NACU declared ‘the final straw’ and withdrew from official engagements with the nation’s dry shites after one person had to go and ruin the harmless craic with a mention of drug gang feuds and regular acts of murder and violence.

“Ya pack of boy scouts and teacher’s pets,” confirmed NACU before entering into loud, intermittent sniffing for the next 7 hours.