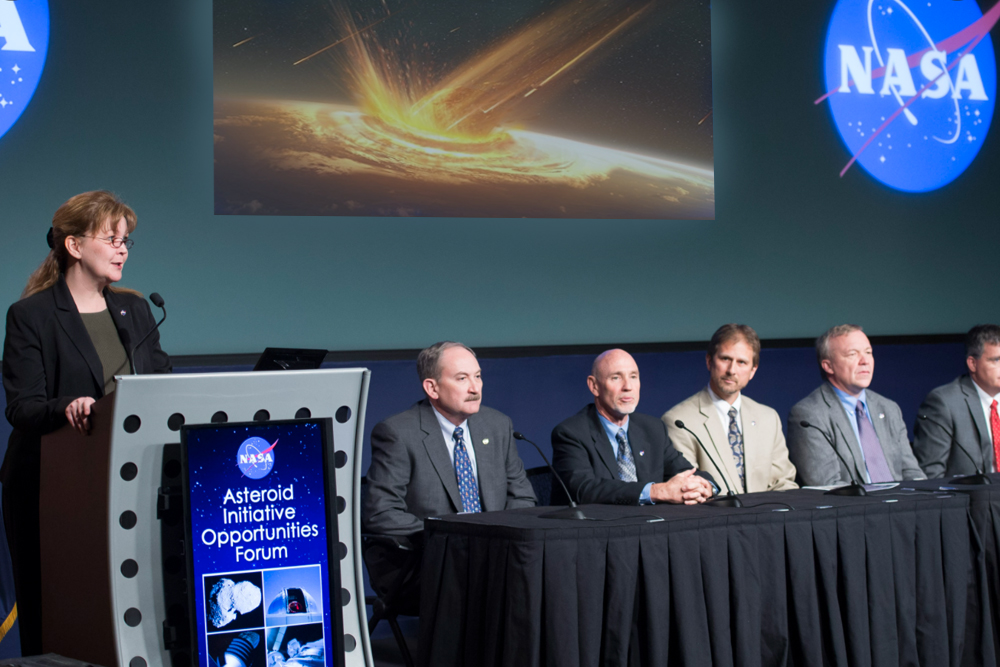 THE WORLD has been advised to brace for impact following a failed NASA mission to deliberately smash a spacecraft into an asteroid has backfired, with the now diverted 160-meter wide rock set to smash into the planet on Friday, WWN has learned.

“This is the last thing we wanted to happen,” a NASA spokesperson stated today at a frantic press conference, where dozens of journalists begged for answers over the gaffe, “we’re really sorry about this but if everyone can find a secure place underground for the next few months until the dust settles,” he advised, now standing up to leave, “best everyone go now – may God have mercy on us all”.

NASA was set to slightly alter the trajectory of Asteroid Dimorphos in a controlled impact but inadvertently veered the celestial object into the path of the Earth and is now due to hit Beijing in China on Friday night at 11.35pm GMT.

“It’s just a coincidence that the location of the impact is exactly where the Chinese government is based,” US defence Secretary Mark Esper defended claims the ‘accident’ was intentional.

Meanwhile, Hollywood actor Bruce Willis has been reportedly being kidnapped from his Hollywood home earlier this morning, with eyewitnesses claiming that several Asian looking men were seeing bundling the 66-year-old actor into a spacesuit and a blacked-out SUV.