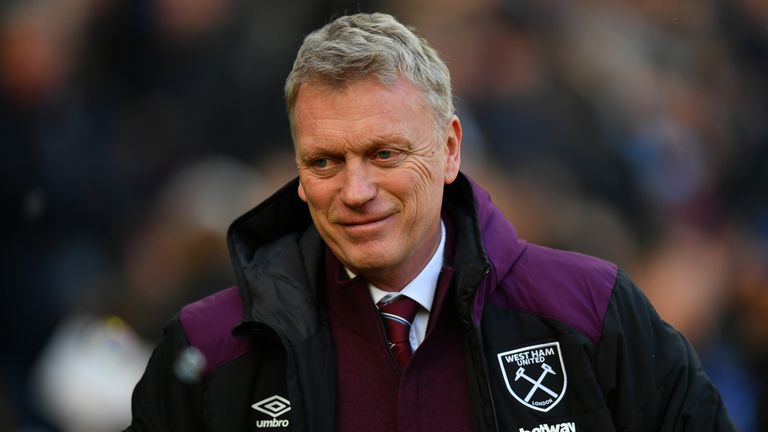 EMERGING as the front runner to succeed Ole Gunnar Solskjaer at Manchester United, West Ham boss David Moyes continues to excite and delight with his team’s display, fresh from a 3-2 win over fellow title contenders Liverpool.

“If he can get Aaron Cresswell playing like Roberto Carlos at West Ham, he can probably turn Aaron Wan Bissaka back into Aaron Wan Bissaka at the very least and stop Maguire looking like a slowly capsizing iceberg,” offered one Red Devils fan, dreaming of how well drilled and refined a Moyes managed Man United would be.

“Taking a squad that is more than the sum of its parts, weeding out those with egos and producing defensively solid displays and exciting attacking football – this guy has been sent from heaven by the football Gods. We’d be foolish not to go for him,” shared another fan, who urged senior figures at Old Trafford to sign up Europe’s hottest coaching prospect, whatever the cost.

West Ham’s owners have issued a hands off response to rumours linking Man United with Moyes, stating “letting him go to a smaller club with barely a hope a qualifying for the Europa Conference would be unthinkable”.

Meanwhile, Paul Pogba has made his case to Amnesty International for footballing asylum ahead of the prospect of being forced to work hard by a manager.

Elsewhere, West Ham fans have confirmed 110% of them were fully supportive of the reappointment of Moyes at the club and that they always believed in his football genius.