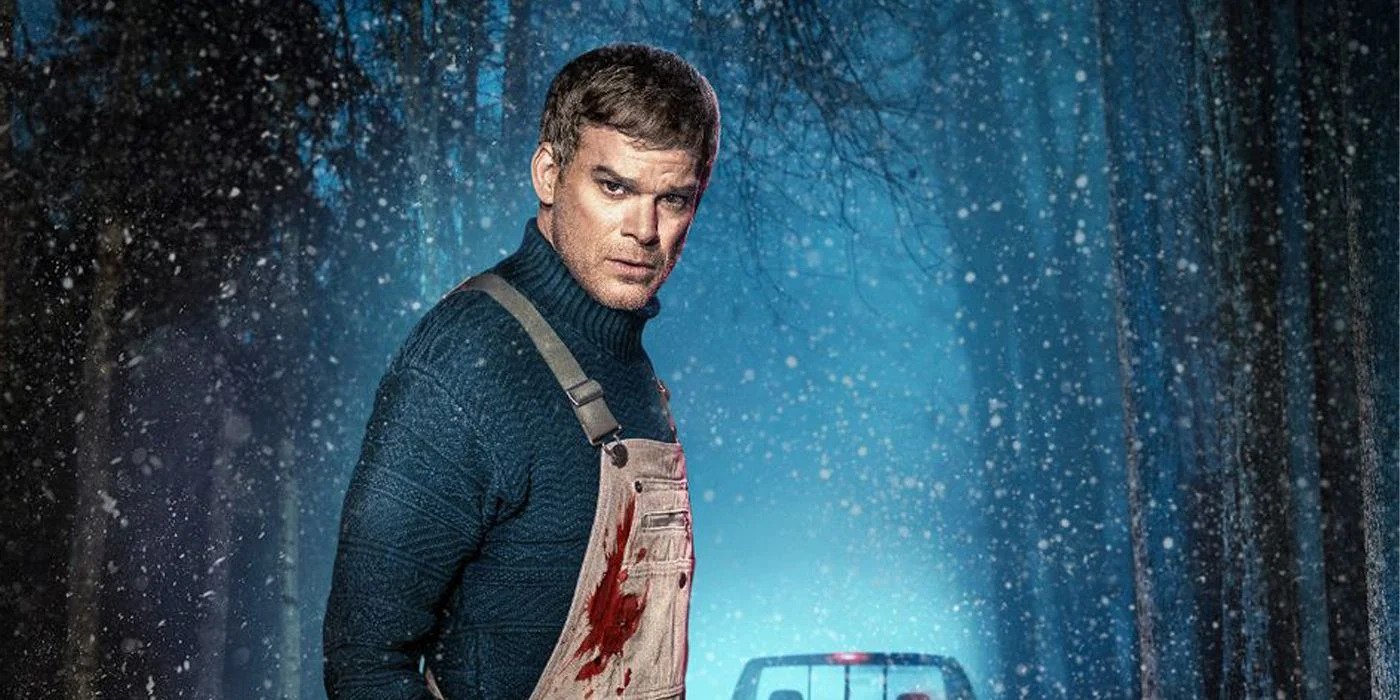 A NEW season of serial killer drama Dexter has just waltzed back into Waterford man Anthony Carrill’s life after all these years as if nothing happened, seemingly unaware of the wounds that it left the last time, wounds that have only just begun to heal.

Promising a ‘fresh start’ that will ‘make up for seasons 5-8’, the new season of the Michael C. Hall hit has assured ex-fan Carrill that this time it’ll be more like it was in the beginning, when everything seemed so wonderful, before the bad times, before season 4.

“It says it’s not even Dexter season 9, it’s more like season 1 of a new Dexter” said a confused Carrill, who’s friends have already warned him not to go back to watching the gory thriller after how badly the relationship ended last time.

“I mean, I’d love to believe that but my judgement has been so bad since the breakup at the end of season 8, when everything I thought I loved about the show was all just thrown away for no reason, leaving me alone and emotionless. After then it was just years of bad decisions, real rebound stuff. Fucking hell, it was straight from Dexter into Game Of Thrones, and you know how that worked out”.

Nevertheless, Carrill has decided to give this ‘new and improved’ Dexter the benefit of the doubt and will see it for a couple of weeks, but has absolutely refused to commit to anything long term unless he see’s evidence of significant improvement.